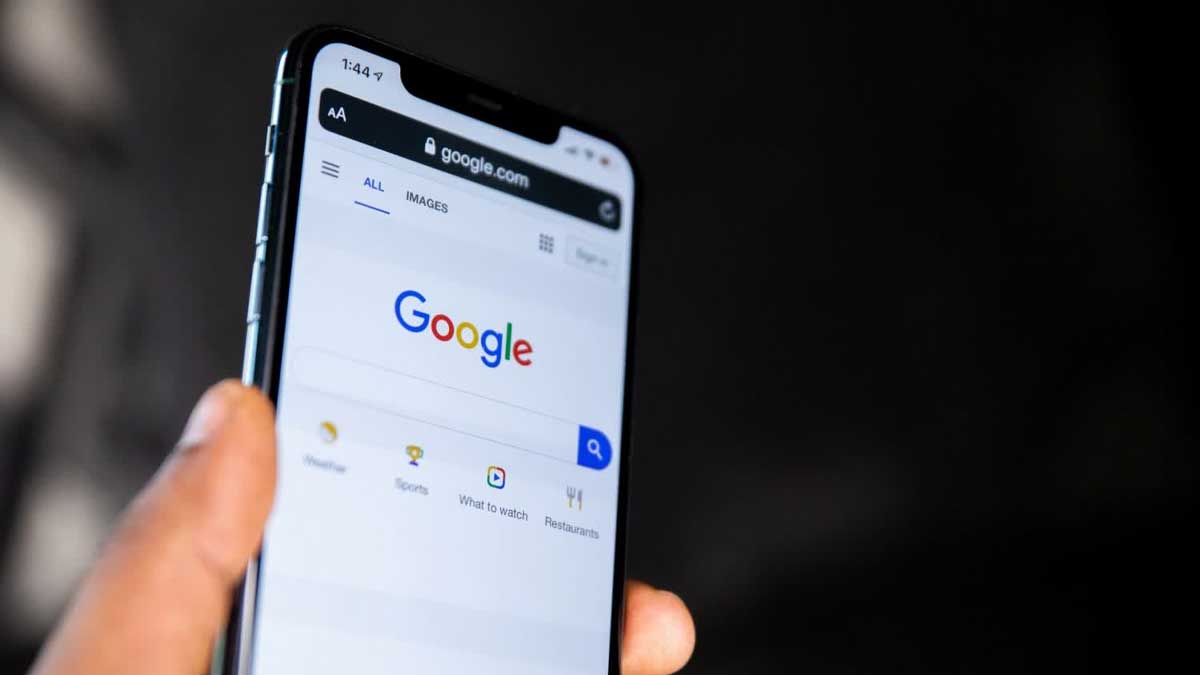 Google has expanded its strategy to restrict data tracking on its Chrome browser to include apps on its Android-based smartphones.

Its Privacy Sandbox project tries to limit the amount of data that advertisers can collect from users.

The announcement will be another blow for companies like Meta, which depends on their code being embedded in apps to track customer behaviour.

Apple’s changes, according to Meta, will cost the company $10 billion this year. Around 85 percent of smartphone users worldwide utilize Google’s Android operating system.

Third-party cookies, which target advertisements based on people’s surfing history, will be pulled out of Google’s Chrome browser by 2023.

Google announced in a blog post that it is now expanding its Privacy Sandbox to Android apps and is working on methods to minimize data sharing and “run without cross app identifiers, including advertising ID.”

Apps collect information using these identifiers, which are linked to cellphones. Google said it will keep them in place for at least two years while it works on a new approach “with the industry.”

“We’re also looking on technologies that lessen the risk of covert data collecting, such as safer ways for apps to engage with advertising SDKs,” it added.

However, the IT powerhouse did not specify how it intends to accomplish this.

In April of last year, Apple ruled that app developers must clearly seek consumers for permission to use IDFA (Identifier for Advertisers). According to data from advertising firm Flurry Analytics, which was disclosed by Apple, US customers choose to opt out of monitoring 96 percent of the time.

Google’s blog made no mention of Apple, instead referring to “other platforms” that “have taken a different approach to advertisements privacy, openly prohibiting existing technology used by developers and advertisers,” according to the site.

“We feel that such techniques can be ineffectual unless a privacy-preserving alternative path is initially provided,” it added.