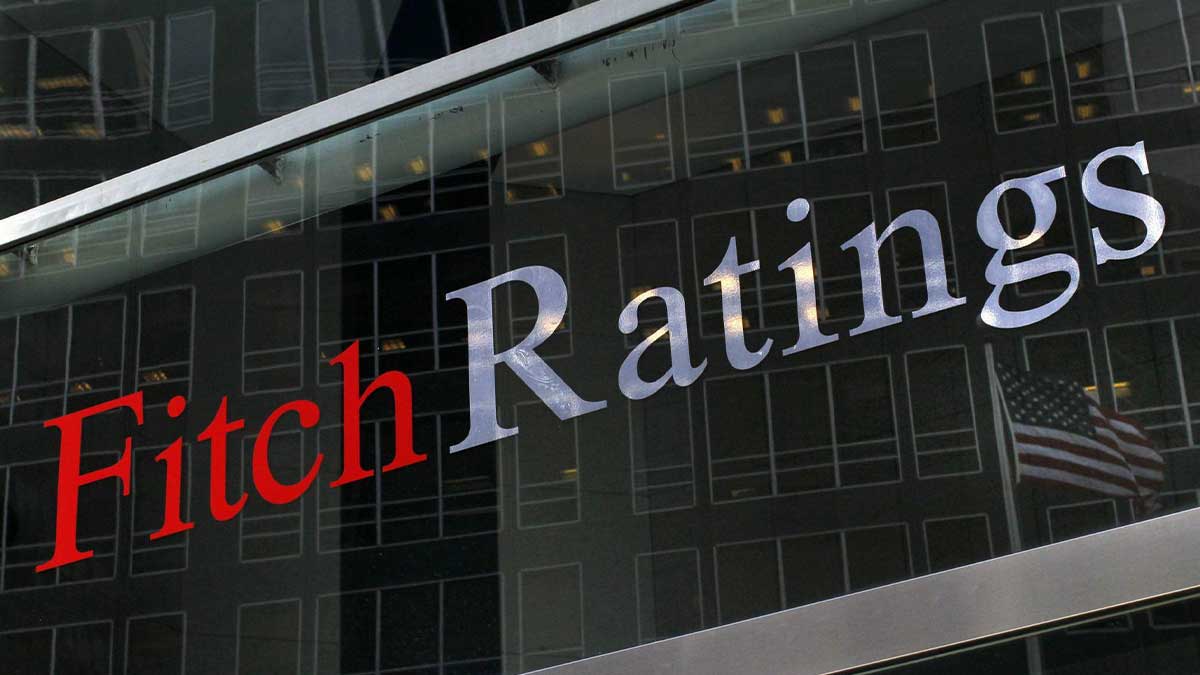 Fitch, one of the three leading international rating agencies, based in New York has said that GDP rate of Pakistan during the current fiscal year will be 4.5%.

Fitch said that external pressures, narrow fiscal revenue base, and low governance indicators are the reasons for which the GDP rate would be lower than 5.6 percent which was achieved last year after rebasing.

The agency has come ahead with this conclusion after Prime Minister Imran Khan’s address to the nation in which he had announced the financial relief for the nation which would have an impact of about Rs 237-250 billion on the government t treasury.

Fitch says that the reforms to improve public finances and amendments to State Bank of Pakistan law are appreciable but rising prices of oil and international monetary policy tightening posed risk and political pressure could blunt the reform momentum.

In its report, Fitch said that it was likely that the remittances will remain elevated at existing level for next few years. The good performance of export sector is expected to continue.

Fitch Ratings said, “We forecast the deficit to widen to around 4% of GDP in the fiscal year ending June 30, from 0.6% in FY21. Import pressure should cease from the second half of FY22, reducing the deficit to 3% in FY23.”

According to the report, the access to external financing from multilateral, bilateral, and private lenders had been sustained, facilitated by policy reforms and progress under the IMF’s Extended Fund Facility programme.

Pakistan raised $1 billion through a seven-year Sukuk with a yield of 7.95 percent in January and plans further Eurobond issuance in FY22. Government Pakistan is planning to complete the three remaining IMF’s Extended Fund Facility (EFF) reviews which will provide $3 billion more.

International rating agency says that the foreign exchange reserves including gold will remain at the existing position i.e., around $23 billion during the next few years because of the challenges of debt payments.

The report of Fitch has a lot of material for the top government financial analysts with special reference to the present geo-politico-economic challenges to the government of Pakistan.