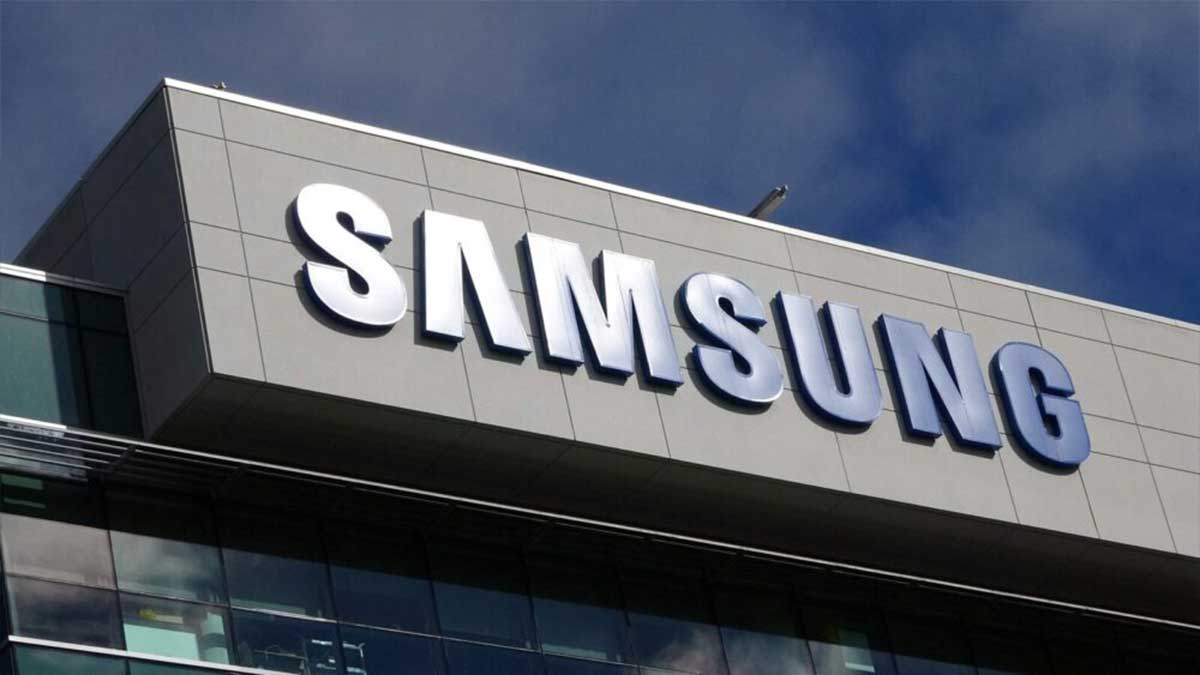 Dawood dismissed all rumours and claims that “Pakistan failed to lure Korean mobile manufacturing giant, Samsung, to open a manufacturing and assembly factory in the country” in a short message sent to his Twitter account.

“Samsung has reversed its earlier decision and has agreed to establish a joint venture in Pakistan with their local partner Lucky Motor Corporation to produce Samsung mobile devices in the near future,” said the Commerce Advisor.

The confusion started in the Senate Standing Committee on Commerce meeting on Tuesday and the media reports that followed after it.

Profit, one of Pakistan’s leading business magazines, reported the Commerce Advisor revealed that Samsung has refused to come to Pakistan.

“We contacted the Samsung mobile company twice, but they declined,” Profit reported Razak Dawood as saying.

However, DAWN, Pakistan’s leading English newspaper, reported that Samsung had initially refused to come to Pakistan.

“However, later Samsung changed its earlier decision and agreed to come to Pakistan. A joint venture with a local partner is on,” DAWN reported Dawood as saying.

The Samsung-Lucky Motor Corporation (LMC) joint venture will continue to seek required regulatory licences to establish an official business structure in accordance with the above-mentioned explanation.