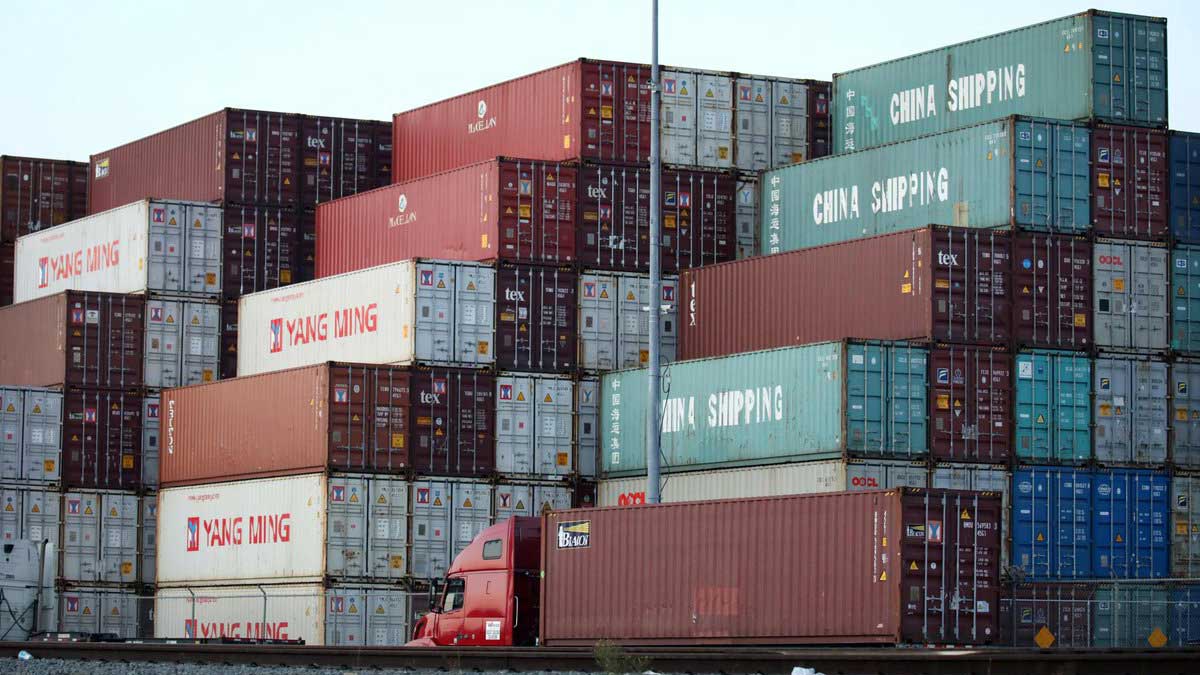 Even though Pakistan’s trade volume with China was barely one-fifth of India’s in 2020, a Pakistan ambassador predicted that Pakistan might surpass India in trade with China in just eight years.

In 2020, bilateral trade between both the Asian countries was $17.49 billion, whereas it was $77.70 billion between China and India.

At the 2021 China-Pakistan Trade Forum, Badar-uz-Zaman, commercial counsellor at the Pakistan Embassy in Beijing, told the Global Times, “India has a population five to six times higher than Pakistan’s, therefore I expect it will take eight to ten years to overtake them.”

Analysts say the two countries’ ironclad relationship and substantial progress already made in the construction of the multibillion-dollar China-Pakistan Economic Corridor (CPEC) projects could provide economic propulsion to boost bilateral trade. Meanwhile, Zaman did not provide more details to support his projections.

According to a Chinese academic who studies China-Pakistan ties, Pakistan has challenges in achieving this ambitious trade goal. However, such a scenario is not completely implausible.

“If Pakistan intends to leapfrog India in trade with China in the next eight to ten years, it must increase its purchasing power and improve the standard for export goods to meet international standards,” said Zhou Rong, a senior researcher at Renmin University of China’s Chongyang Institute for Financial Studies.

With a population of over 1.4 billion, India has a vast market, while Pakistan has a population of 220 million, according to Zhou, who added that Pakistan needs time to create and grow its own purchasing power.

India also has a huge number of raw materials that can be shipped to China, whereas Pakistan has fewer, making it difficult for Pakistan to beat India in the next eight to ten years unless the bilateral trade relationship between China and India continues to deteriorate, according to Zhou.

However, significant changes are going place. In 2020, bilateral trade between China and India was $77.70 billion, down from $85.50 billion in 2019, due to strained bilateral ties following a deadly border skirmish and the Indian government’s prohibition on Chinese investment in the nation.

At the same time, China and Pakistan’s connection has grown stronger, and investment has increased. Exports from Pakistan to China have increased by 34% year-to-date, thanks to the bilateral free trade deal, according to Zaman.

Experts also pointed out that Pakistan has an edge in that the CPEC has enhanced the country’s infrastructure and opened the path for its industrialization.

In the future decade, Pakistan will have more demand for imports and more commodities to export to China.

According to the experts, the building of a series of industrial parks will also help Pakistan increase the performance of its exports.

According to Zaman and Zhou, some of the prospective things Pakistan might export to China include copper, which is in high demand in China, as well as cotton, sugar, and textile products.

Since the 2015 fiscal year, China has been Pakistan’s largest trading partner for six years in a row. According to data from the Chinese Embassy in Pakistan’s Economic and Commercial Office, China is Pakistan’s biggest source of imports and second-largest export destination.