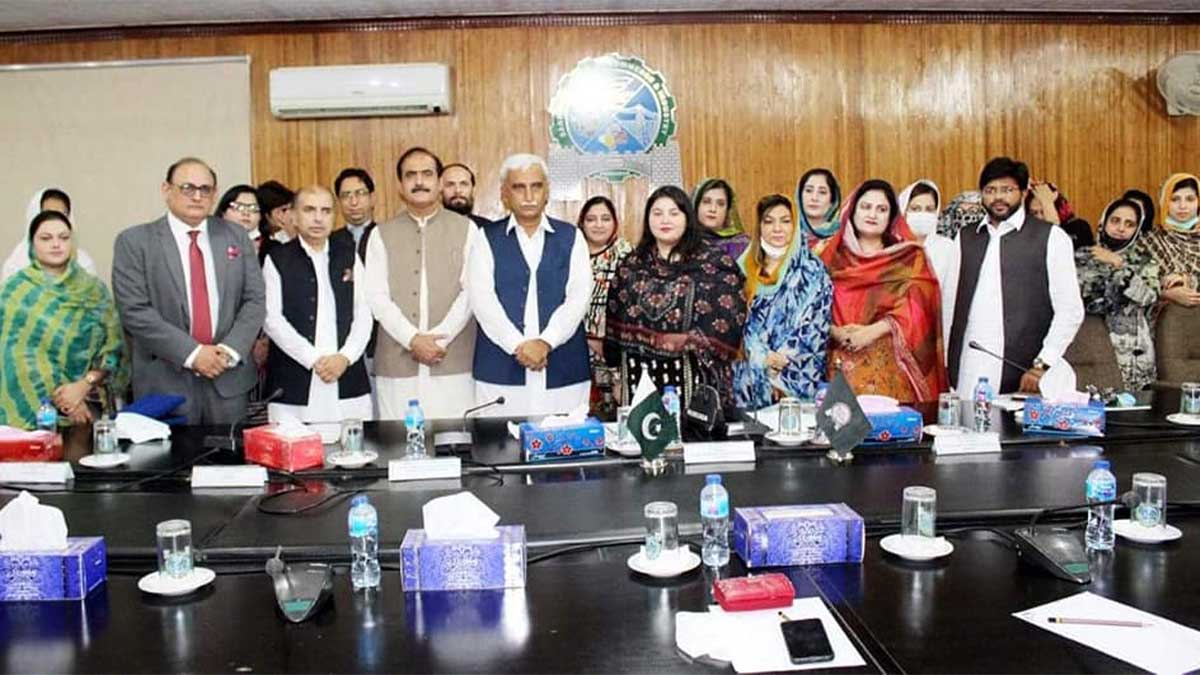 Khyber Pakhtunkhwa government is going to announce interest-free loans for women entrepreneurs, also will provide building for establishment of offices of Women Chamber of Commerce and Industry (WCCI) and grants.

On Thursday, Special Assistant to KP CM on Industries and Commerce, Abdul Karim Khan said that besides provision of interest-free loans, women entrepreneurs would also be provided building for establishment of offices.

While addressing the meeting, the president SCCI, Rabail Riaz highlighted problems of the women entrepreneurs in detail. She then demanded the provision of interest-free loans, building for the offices of WCCI and financial grant for the trade body.

Meanwhile, Abdul Karim Khan assured his effective role to consider the difficulties of the women entrepreneurs and provision of interest-free loans and land for the establishment of the offices of Women Chamber.

He further assured that display centers would be returned to women’s chambers. Special assistant also said that Prime Minister Imran Khan is making maximum efforts for the national development and socio-economic uplift of the people. He added that Pakistan will soon be included in the list of the fastest developing countries of the world.