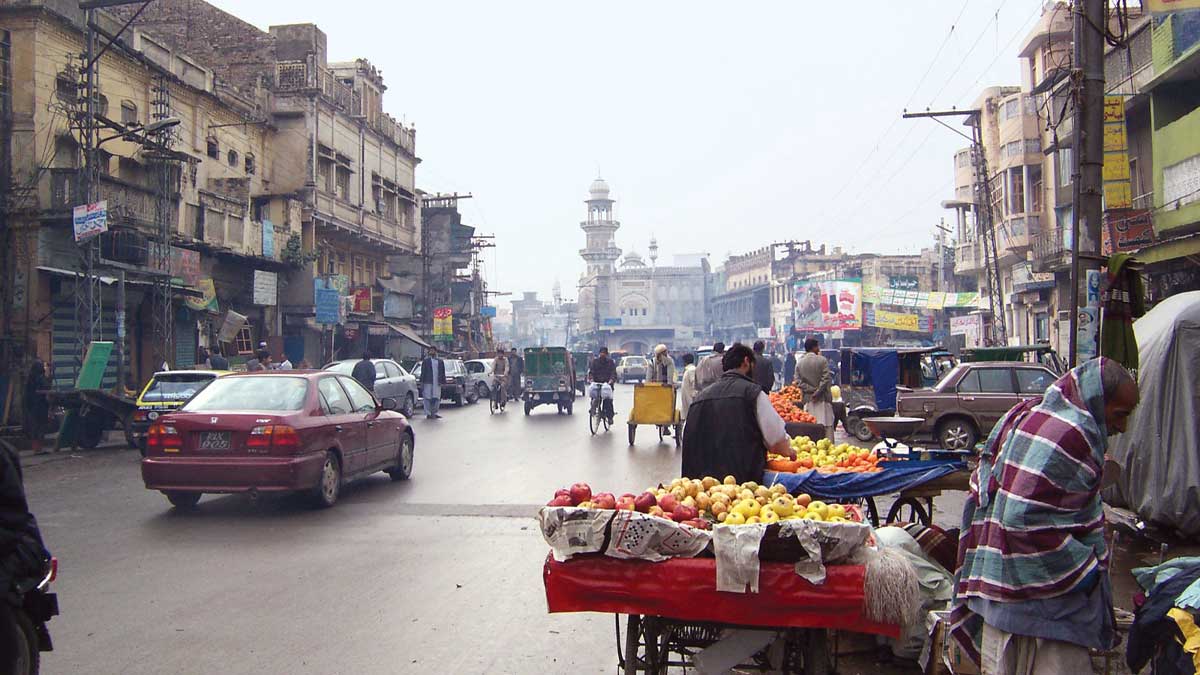 The minister while addressing a public meeting in Dhamial, said the PTI-driven Punjab government had an aim to give concentrated services to the individuals of the garrison city and in this regard, it had decided to divide Rawalpindi subdivision into three parts intended at improved administration. The people would get elementary civic facilities at their doorsteps, he added.

During the era of military leader Pervez Musharraf in 2001, the city was distributed into Potohar and Rawal towns.

But, in 2013, the PML-N government superseded the two-town system and provided a special rank to Murree, creating it a metropolitan corporation.

Read more: Work on tourism expressway from Rawalpindi to Murree to start soon

In the interim, talking at the public meeting, the provincial minister stated that in the previous three years the Punjab government had initiated Rs 130 billion worth of development schemes to increase infrastructure and civic facilities in Rawalpindi.

“Public service is our politics. Difficult times have passed and now people will see the trickle-down effects of the tough economic decisions,” he said.

Moreover, the minister told the meeting that he launched a number of development projects for the people of his constituency and got them accomplished.

The PTI government at all times has given importance to helping the people and defending their benefits and did not hide anything from them.

The provincial minister informed development programs had been initiated so that citizens would have all the basic facilities without any trouble.