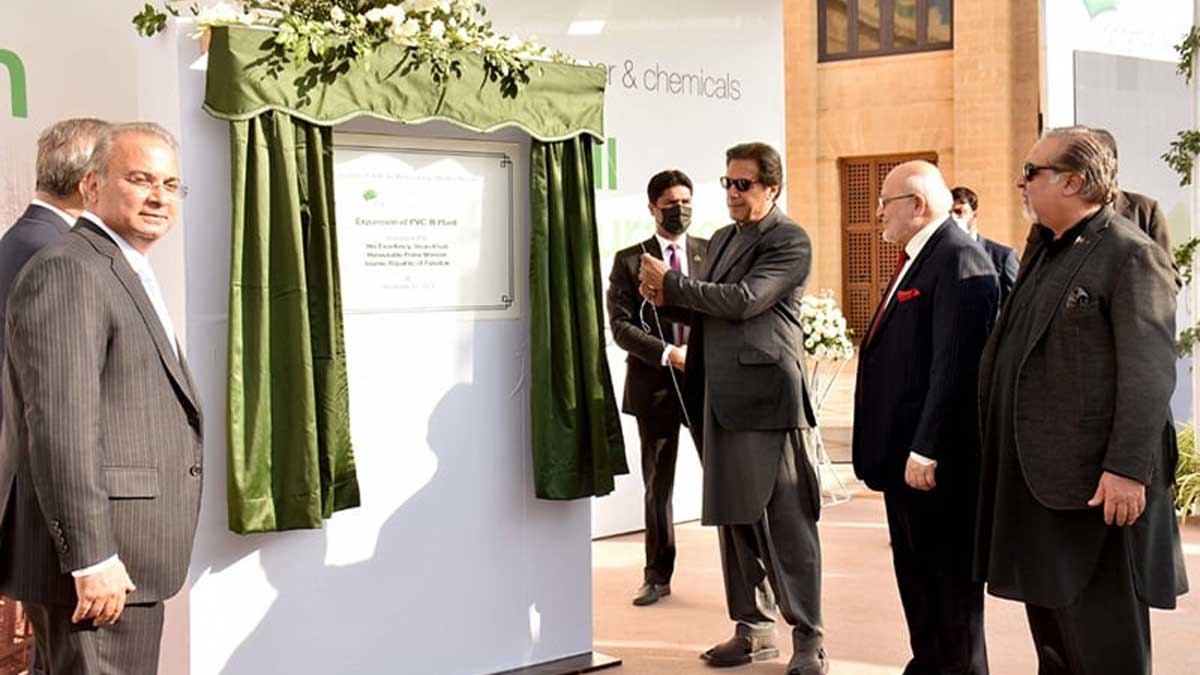 EPCL, a subordinate of Engro Corporation, is the only entirely integrated chlorvinyl chemical complex and manufacturer of PVC in Pakistan.

The extension of the PVC plant took place with up to $50 million financing aid from the International Finance Corporation (IFC) and leveraged global expertise in the execution of the project with a Japanese licenser and Chinese construction team.

Currently, EPCL can make 295,000 tonnes of PVC per annum. According to the press statement, EPCL will now be contributing about $240million to import substitution.

Moreover, in 2021, the company also exported PVC resin worth $25million to Turkey and the Middle Eastern markets. The demand for PVC has developed at six percent a year, with about 70percent of the consumption coining from the construction sector.

In August this year, Engro Corporation had stated to increase its entire equity investment in the telecom substructure vertical to Rs21.5 billion.

In line with a regulatory filing on the Pakistan Stock Exchange, the establishment will create this investment in its wholly owned subsidiary Engro Connect, which will be serving as a dais for the corporation’s enterprises in the telecommunications sector.

A company spokesperson had told the media that the latest parity injection was Rs14billion, which comes on top of the Rs7.5billion investment proclaimed in April 2019.

Moreover, E-Connect would have entire ownership of Engro Enfrashare, which is the country’s leading autonomous telecom tower firm in terms of active towers.