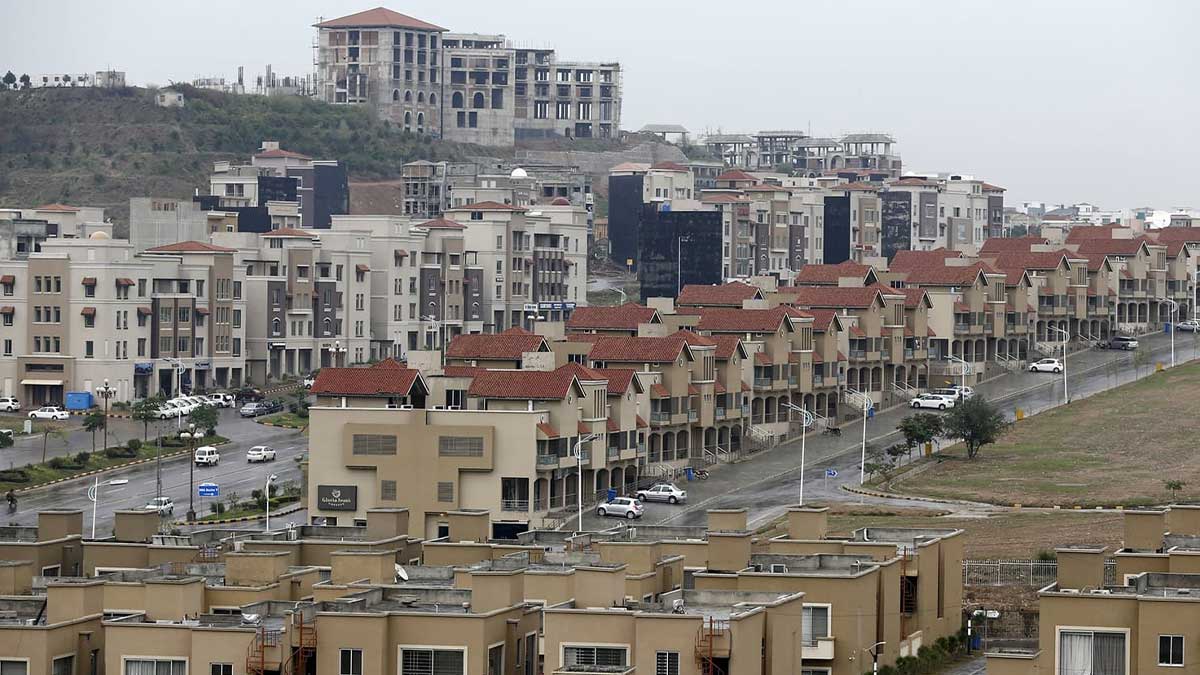 Disbursement of low-cost housing loans jumped by 80 percent to Rs 23.5 billion in the first five months of the current fiscal year.

Mera Pakistan Mera Ghar Scheme (MPMG) is one the most important schemes the Prime Minister Imran Khan started after he came to power. Under this scheme, loans were to be disbursed among Pakistanis for the construction of houses through commercial banks. The bank, however, did not show progress in this direction as was expected. By the end of the last day of the fiscal year 2020-21, only a humble amount of Rs 5.223 billion was forwarded as a housing loan under this scheme.

The government and State Bank of Pakistan started taking action against the banks over their poor performance in forwarding the housing loans and asked them to allocate 5 percent of their loans for housing and construction so as to get increased economic growth and more jobs otherwise, the load would be put on the banks, going beyond the instructions by government SBP.

As a result, the loan forwarding reached 80 percent just during the first five years of the current fiscal year. The central bank of the country has come with the figure of Rs 23.5 billion which have been disbursed during the period from July 21 to November 21.

Bankers say that along with many reasons for this big hike including an increasing number of applications for loans, the government and SBP’s warning has been the most important.

This is interesting to note that by the last day of the calendar year 2020, the total amount of disbursed loans under the MPMG scheme was just Rs 32 million which could touch the figure of Rs 5.223 billion by the end of the last fiscal year.

In July, through a notification, the central bank had fixed a mandatory target for banks to forward mortgage loans and financing for developers and builders and the banks were asked to enhance their housing and construction of building loans portfolio to at least 5 percent of their private sector credit by the end of this calendar year. Rs 28.744 billion has been disbursed against the approved amount of Rs 99.7 billion, says a report, issued by the State Bank of Pakistan.