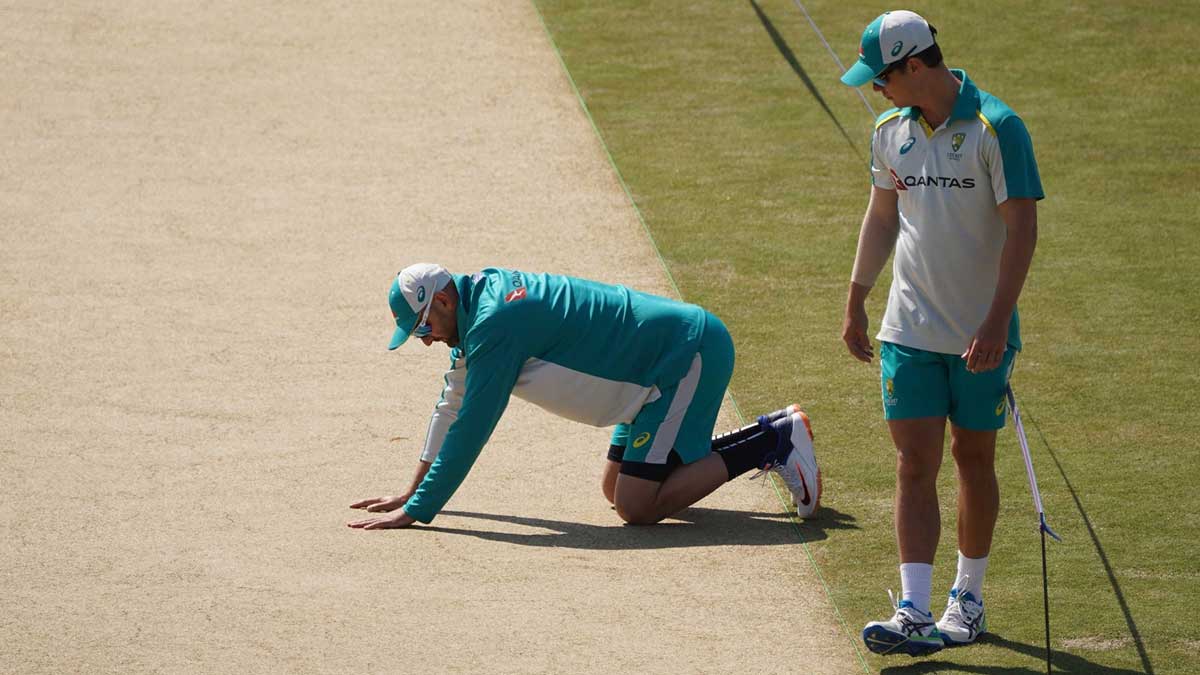 Rawalpindi Cricket Stadium’s pitch, where the first Test between Pakistan and Australia ended in a tame draw on Tuesday, has officially been rated “below average” by the match referee and given a demerit point.

In all, 1,187 runs were scored for the loss of only 14 wickets in the Test, as bowlers toiled and batters dominated on a lifeless flat track.

“The character of the pitch hardly changed over the course of five days,” match referee Ranjan Madugalle said in his report.

“There has been no deterioration apart from the bounce getting slightly lower. In my view, this does not represent an even contest between bat and ball.” Madugalle added: “In keeping with the ICC guidelines I rate this pitch as below average.”

As Pakistan’s first home Test against Australia in 24 years concluded in a draw in Rawalpindi cricket stadium, Imam-ul-Haq smashed a century in both innings and his opening partner Abdullah Shafique recorded a maiden century.

Pakistan was 252 without loss when the match concluded without a result, thanks to Haq’s undefeated 111 after his 157 in the first innings, and Shafique’s 136.

In response to Pakistan’s declared first-inning score of 476-4, Australia scored 459.

A flat Rawalpindi Cricket Stadium surface spolied the excitement of Australia’s first Test on Pakistani soil since 1998, as they had previously rejected to travel due to security concerns.

Over the course of five days, a total of 1,187 runs were scored for just 14 wickets, while the great Australian pace trio of Pat Cummins, Mitchell Starc, and Josh Hazlewood — who had combined for 674 Test wickets before this match – picked up just one more.

After putting on a century opening partnership in both innings in a Test against Australia, they became the first Pakistani pair to do so.

Shafique was the first to reach his century, needing only a single from seamer Cameron Green to reach the milestone. He struck 15 boundaries and a six in total.

Imam-ul-Haq, in his first Test since December 2019, pushed part-timer Travis Head for two runs to finish his century.

They had the biggest first-wicket stand against Australia in all Tests, surpassing Khalid Ibadullah and Abdul Kadir’s 149 in Karachi in 1964.

The two openers were so dominant that it was the first time in 51 years when Australia conceded 100-plus opening stands in both innings of a Test match.

Nauman Ali, a left-arm spinner, wiped up the Australian tail with a persistent line and length and finished with career-best figures of 6-107 in 38.1 overs, his third five-wicket haul in eight Tests.