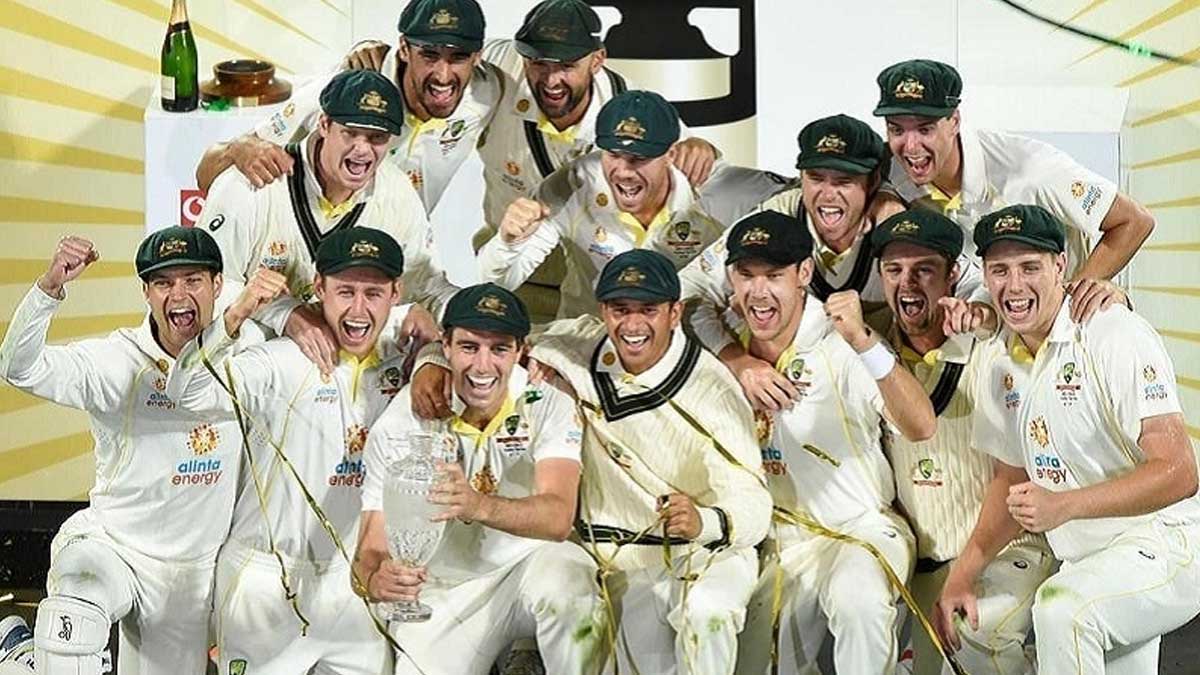 Australia will travel to Pakistan with a complete Test squad for the first time in 24 years, but several of their top players will be rested for the three one-day internationals and one Twenty20 games that follow.

Glenn Maxwell is also missing from playing eleven, as the batsman is getting married in the coming weeks.

The Test squad is set to depart for Pakistan this weekend, with the first of three Tests set to begin in Rawalpindi on March 4.

The workload of some players who play all forms — Tests, Twenty20s, and One-Day Internationals — has to be handled due to a busy schedule, according to Cricket Australia.

“Building experience and depth in preparation for two short-form World Cups within the next 18 months,” he added.

Limited-overs players who did not participate in the Tests will join up in the middle of the trip, with the first one-day match taking place on March 29 in Rawalpindi.

“We’re optimistic in the squad’s ability to perform well on this tour while also progressing toward those critical tournaments.”

Following a devastating terror attack on the Sri Lankan Test team in 2009, Pakistan a cricket-lover has struggled to bring international teams back. The trip to Pakistan is Australia’s first since 1998.