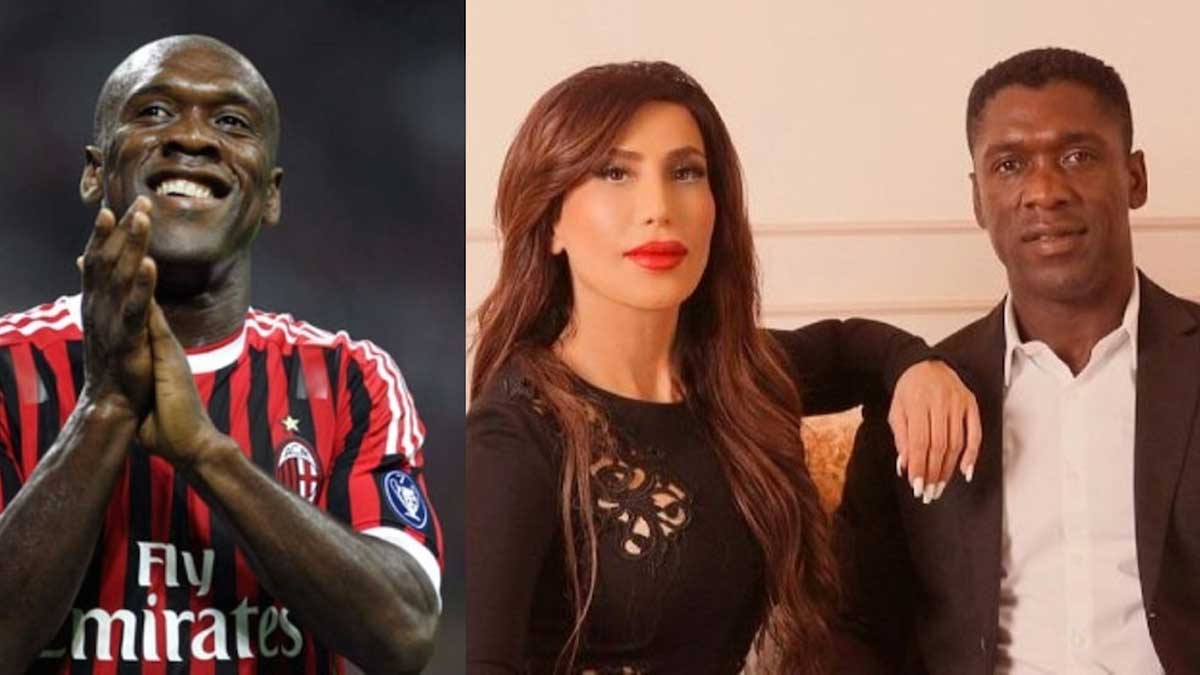 Clarence Seedorf, a football star, has converted to Islam and thanked his wife for teaching him the “in-depth understanding of Islam.” He does, however, intend to retain his previous name rather than adopting a Muslim name.

On March 4, Seedorf, Dutch professional footballer, declared on Instagram that he will “join the Muslim family.”

“I’d want to express my gratitude for all of the encouraging messages,” he stated in the caption.

As a midfielder, he has played for three separate English Premier League clubs: AC Milan, Real Madrid, and Ajax. He is the only footballer to have won the Champions League with three different teams.

“I’m really glad and pleased to join all the brothers and sisters around the world,” he said, “particularly my wonderful wife Sophia Makramati, who has shown me more in-depth essence of Islam.”

Seedorf further stated that he does not intend to change the name given to him by his parents and would continue to be known as Clarence Seedorf.

Since his retirement, he has been working as a coach. Meanwhile l ast year, he co-founded the Seedorf-Khabib Performance Club with Khabib Nurmagomedov, one of the most renowned Muslim martial artists.

According to The Middle East Eye, the two players created the foundation in the hopes of “giving something back to the new generations.”

“We’ll bring in the knowledge, coaches, and technique, as well as monitoring and assistance from a marketing standpoint to help each venue and partnership grow.”