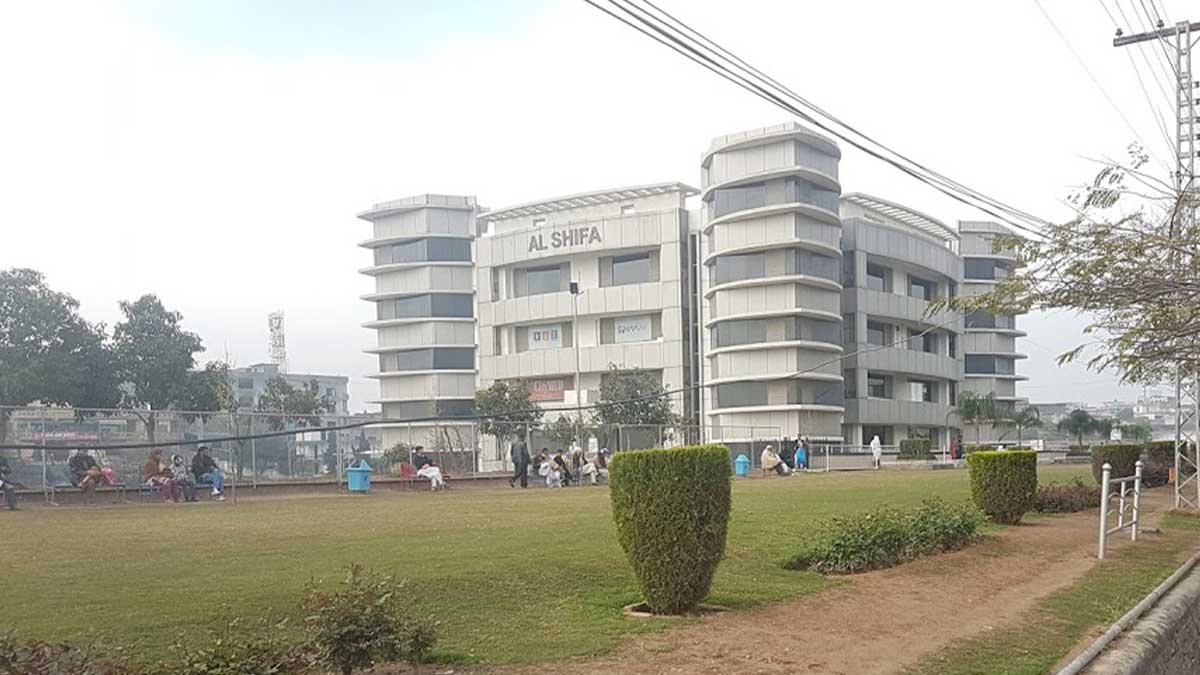 While talking to journalists, he said apart from taking care of 500 OPD patients, 50 complicated surgeries could be performed by the hospital’s specialists in a day.

Mr Asghar said this would be the biggest hospital in Asia as far as the capacity was concerned. He said the hospital had been completed under the supervision of the trust president retired Maj-Gen Rehmat Khan.

He further said that we will be delivering the best care and treatments for children as well as playing a central role in research for which we are thankful to the philanthropists and the donors. He added, “We have hired 16 eye specialists, all the operation rooms have been equipped with the latest machinery and linked with the operation rooms of the main hospital.

He went on to say that 80 percent of the patients were treated free of cost in the hospital while those who could afford did not need to travel to the United States or United Kingdom as they would get equally good services in this hospital.

He explained, eye screening for children should be made mandatory as lack of awareness could create problems for them, Mr Asghar said, adding: “Babies should be able to see in terms of focusing ability, colour, vision, and depth perception in their sixth month. Therefore, they should have their first comprehensive eye exam at that age.”