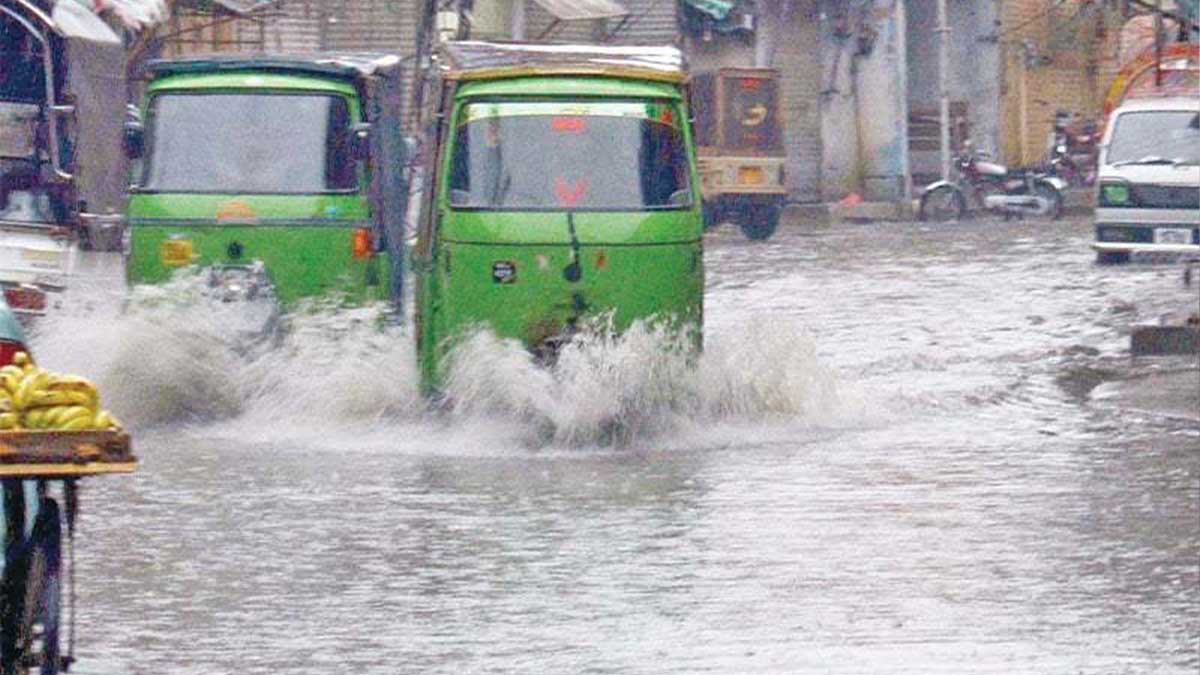 Rawalpindi is expected to have flood season from June 15 to September 15 and the administration has warned all related departments ahead of pre-monsoon rains that can cause flood in nullahs.

The settlers along the Leh Nullah banks have been ordered to shift to safer places and take their valuables with them.

Moreover, Civil Defence Department (CDD) volunteers will reach these areas as soon as the rain begins and sirens will ring in case of threat of flood and announcements made from mosques.

Rawalpindi to have two control rooms for the flood season

According to officials, 2 big control rooms are being set up with 1 in Rawalpindi Metropolitan Municipal Corporation (RMMC) office and the other in CDD office. A contingent of a triple-one brigade of the army will also be positioned in the CDD managed control room.

Furthermore, the administration is also establishing five relief camps which will be operational from next week. The camps will be set up in Islamia High School, Murree road, Islamia School 4 Liaquat road and the high schools in Gawalmandi, Dhok Ratta and New Katariyan.

Meanwhile, the Nullah Leh’s dredging is under progress for which the government has released Rs 30 million but not even half of the process has been completed yet.