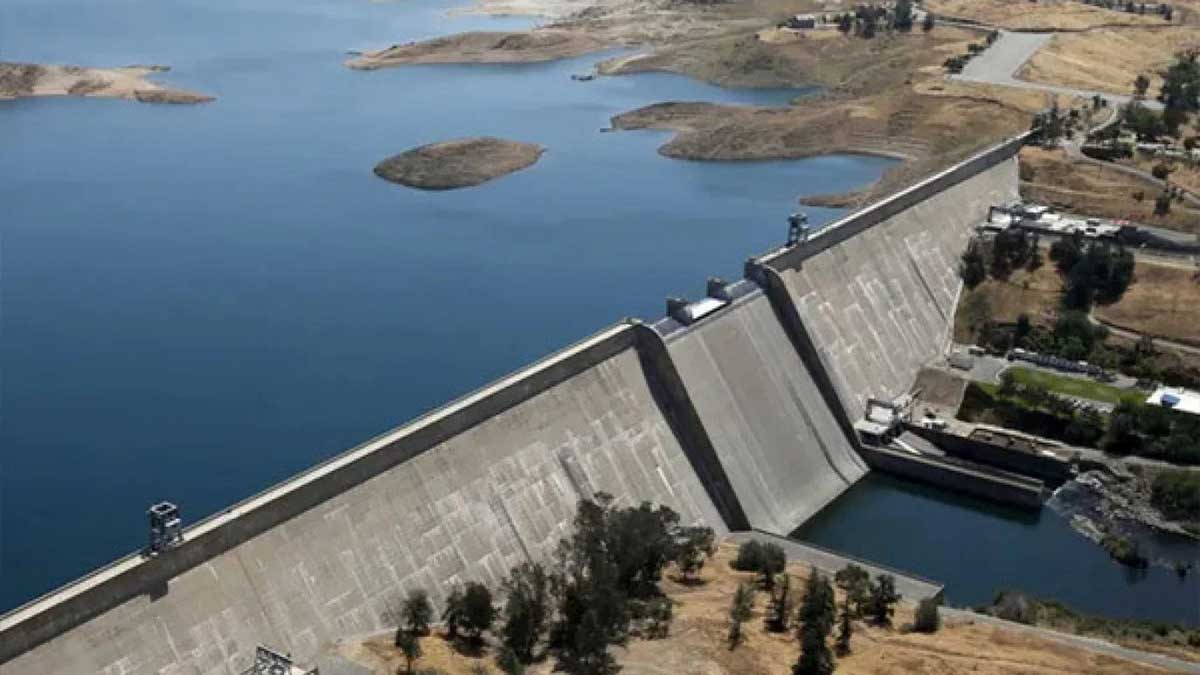 Prime Minister Imran Khan’s recent visit to Saudi Arabia met with success as the Kingdom has approved an amount of Rs 37.4 billion for the Mohmand dam.

The Ambassador of Saudi Arabia had a meeting with the Federal Minister Omer Ayub Khan on Wednesday and informed him of this development. The Ambassador told the Minister that the loan is being provided to the government of Pakistan on easy terms and conditions. The rate of interest would be 2% which could be paid during the period of 25 years.

The Mohmand dam is being built at river Swat in Mohmand Tribal District of Khyber Pakhtunkhwa with a water storage capacity of 1.2 MAF and power generation capacity of 800 MW. The Dam is unique in qualities as it will not only provide the quantity of 300 million gallons of drinking water to Peshawar per day rather it will irrigate 16,000 acres of land which will be a great benefit for the farmers of the province.

The sources say that the dam will play a vital role in the socio-economic growth of Khyber Pakhtunkhwa. Moreover, the dam will save Peshawar, Charsadda, and Nowshera from floods.

The Minister said that the dam will improve the energy requirements by increasing the share of hydel power in the country’s energy resources.

He said, “Our government is focusing on environment-friendly and affordable energy through the development of solar, wind, and hydel resources.”

Omer Ayub Khan assured the Saudi Ambassador that the loan would be utilized prudently. Both sides agreed to extend the bilateral cooperation on different ongoing development projects.

The present government is focusing on the construction of both, small and big dams not only to fulfill the energy requirements but to enhance the water storage capacity of the country as well.