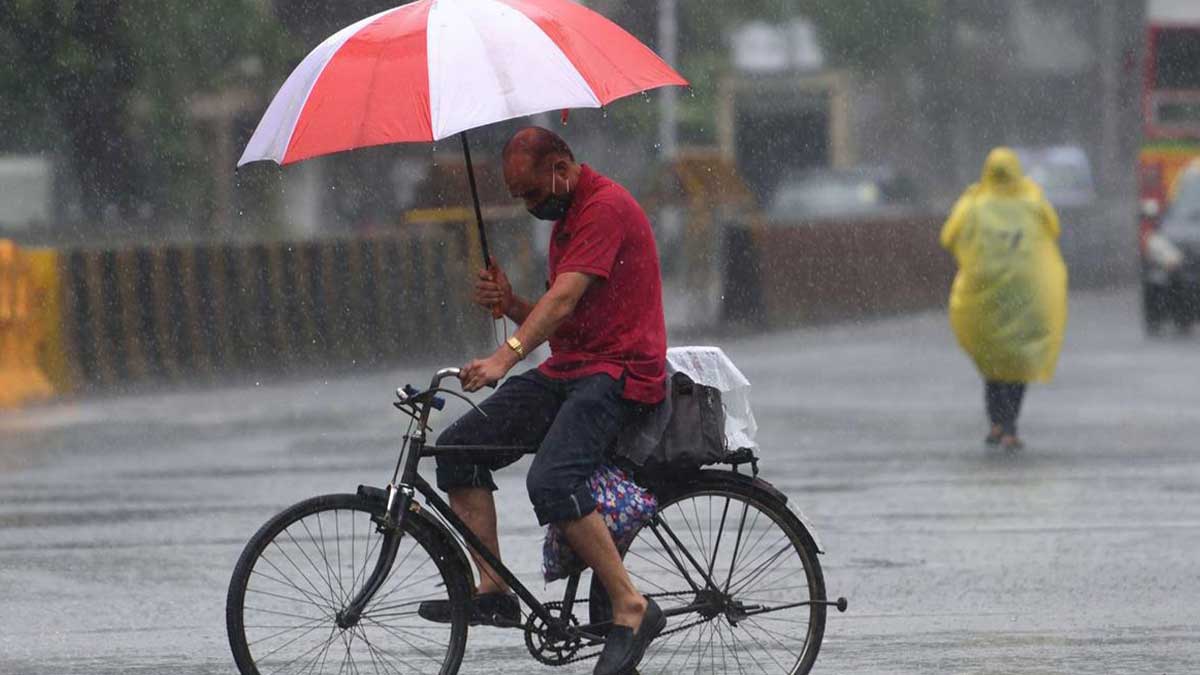 The Pakistan Meteorological Department has warned of moderate to heavy rainfall in several cities in the East and Central parts of Pakistan from Friday and to Monday.

According to the Met Office, in an advisory, said Pakistan is expected to have moderate to heavy rain from Friday to Monday, added that moist currents from the Arabian Sea are likely to penetrate the eastern parts of the country Friday evening.

Impact of moderate to heavy rainfall

The wet spell will enable the extremely hot weather conditions that are prevailing to subside.

The Met Office also warned that the heavy rainfall “at times may generate urban flooding in low-lying areas of Lahore, Gujranwala, Sialkot, Jhelum and Rawalpindi on Saturday and Sunday”.

However, Sargodha is being called the hottest city right now worldwide with 48 degree Celsius and 118 degree Fahrenheit.

According to the report, temperatures in the Middle East have topped 125 degrees after a run of record-breaking heat. Several countries challenged national records amid the sweltering heat wave, which has brought a string of temperatures about 15 degrees above normal to the already baked region.