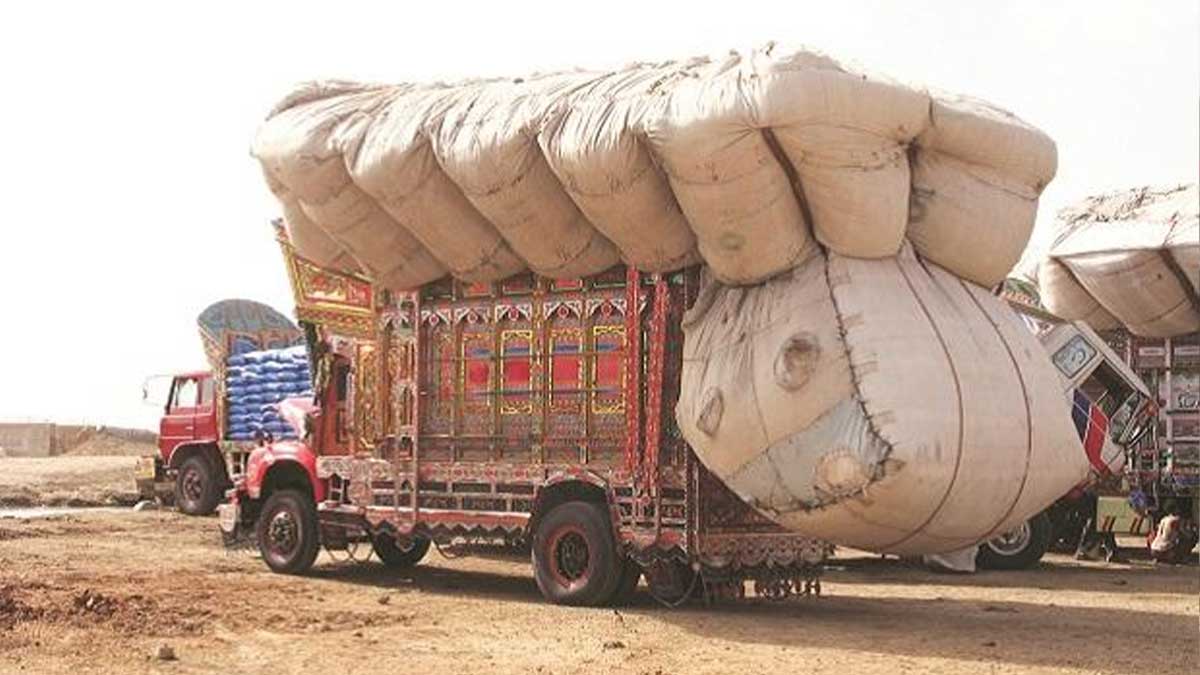 The exports from Pakistan has witnessed an increase of 13.97 percent during the first 11 months of the current fiscal year (11MFY21).

The Ministry of Commerce released the data on Wednesday, showing that during the first 11 months of this fiscal year, the exports of the country have increased to $22.6 billion. This amount has come closer to the level of $22.9 billion which was recorded in the fiscal year 2018-19.

“This is an increase of $2.762 billion and the credit goes to our exporters for maintaining the momentum of our exports during a year marred by contraction and uncertainty in our major markets,” Advisor to the Prime Minister of Pakistan for Commerce and Investment, Abdul Razak Dawood tweeted after Pakistan’s exports increased by 14%.

Pakistan witnessed an increase in exports despite pandemic

However, the bank had expected the country’s export to increase from the forthcoming financial year. The report says, “as external conditions become more conductive and tariff reforms gain traction, but imports are also expected to increase in line with stronger domestic activity and higher oil prices.”

The Bank suggested that Pakistan’s government should go for the tariff reforms to encourage the increase in exports and support competition by reducing the anti-export bias of trade policy.

The present government has taken some important measures to increase the exports such as giving the electricity and gas subsidy to export-oriented industries, providing the refund facility to a big extent, and lowering the interest rate. It is expected that the momentum of exports will not only be maintained rather it may go further up.