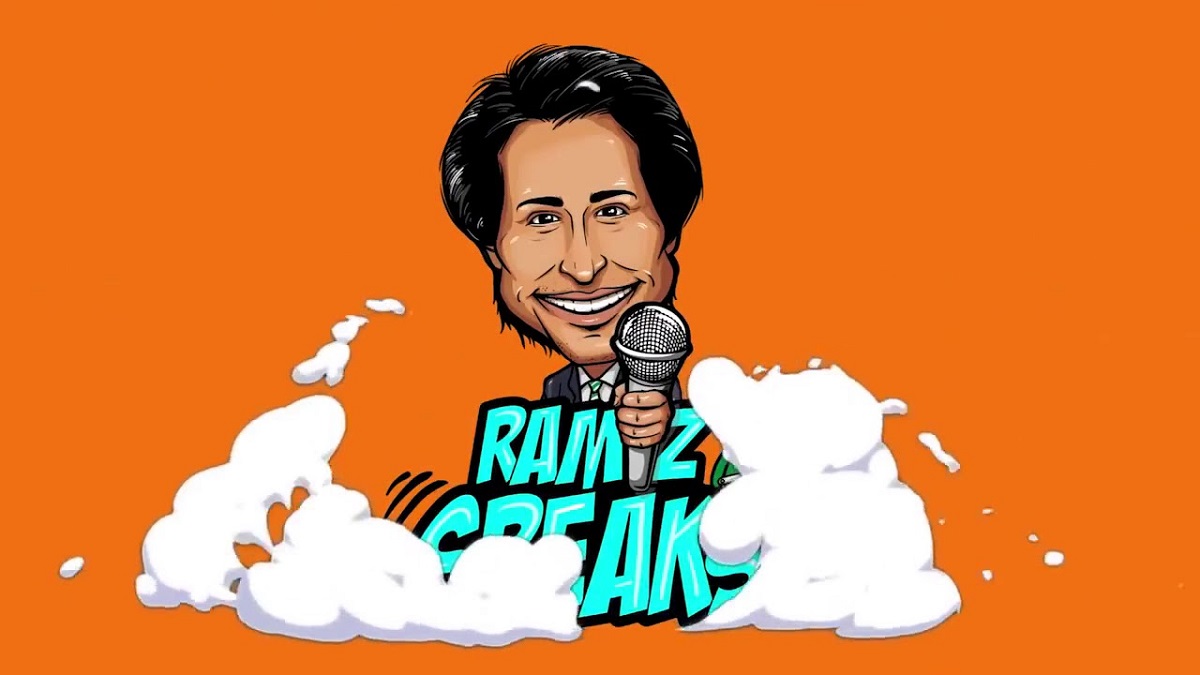 Pakistani commentator and former cricketer Ramiz Raja’s YouTube channel has been restored, along with all uploaded video on the channel, however the number of subscribers went down to 1.48 million from 1.8 million.

Earlier, Ramiz Raja confirmed this sad news on his Twitter account by tweeting “Working to restore my YouTube channel which has been sadly compromised. Bear with me. Thank you.”

Read More: YouTube is adding ‘supervised experiences’ to help parents decide what their kids can watch

All videos of Ramiz Speaks were removed and the title of the channel was renamed to ‘The Cardano Foundation’ as well. The number of subscribers also declined from 1.8 million to 1.48 million.

The renowned commentator’s YouTube channel was one of Pakistan’s most popular cricket channels, second only to Shoaib Akhtar’s. Ramiz was known to share his views on cricketing-related issues around the world, and his channel was a great source for keeping the world of cricketing informed.

In 1997, the former World Cup-winning opener declared his retirement from international cricket. He has been the face of cricket commentary in Pakistan ever since and is one of the world’s respected cricket commentators.