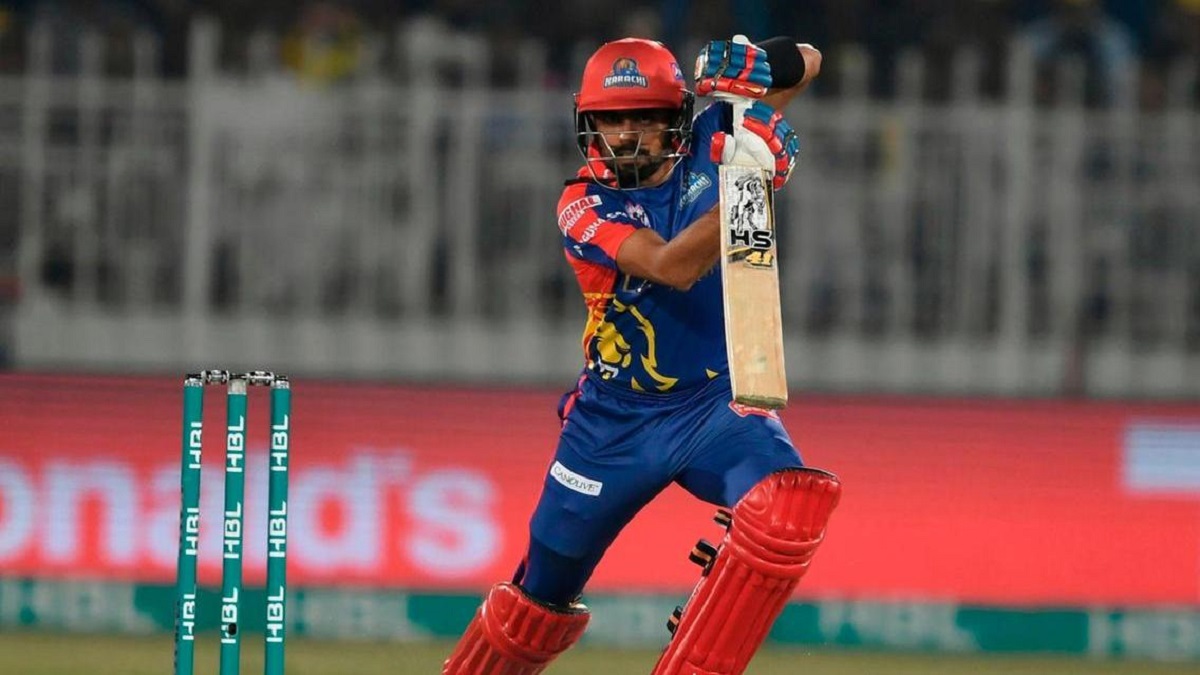 Despite setting a high scoring target of 196 for the home side, but the in-form Babar Azam had some other plans as he crushed Sultans bowler. Sharjeel Khan initially aided Azam, but new sprinter Shahnawaz Dahani eliminated Sharjeel for 27 in the fourth over.

However, as they chased down the large total, the wicket never really hindered the Kings, with Azam and Joe Clarke pairing to placed their side in a winning position. The pair scored 97 runs together.

They were set to lead the King’s home, but shortly after the latter made his half-century, Dahani removed Clarke. Kings were in a favourable situation by the end of the partnership, and Azam helped his team home with 7 balls to spare.

Apart from emerging pacer Dahani, the only wicket-taker for Multan was Sohail Khan.

Mohammad Rizwan, the skipper of Multan, extended his good form with the bat, and an early partnership with Chris Lynn and James Vince put his team in a good place. Following Rizwan’s departure, Vince took over the charge and teamed up with Sohaib Maqsood to keep his team on track.

For once, Multan was set to give the home team a total of more than 200. However, wickets dropped frequently after the 10th over and held the Sultans in control.

For Karachi, with his two wickets, Arshad Iqbal stood out among the bowlers. Imad Wasim, Mohammad Amir, Waqas Maqsood, and Daniel Christian all took one wicket.

This was the second win for Karachi in PSL season 6 as they are topping the group with 4 points along with the +1.203 NRR after playing three matches.