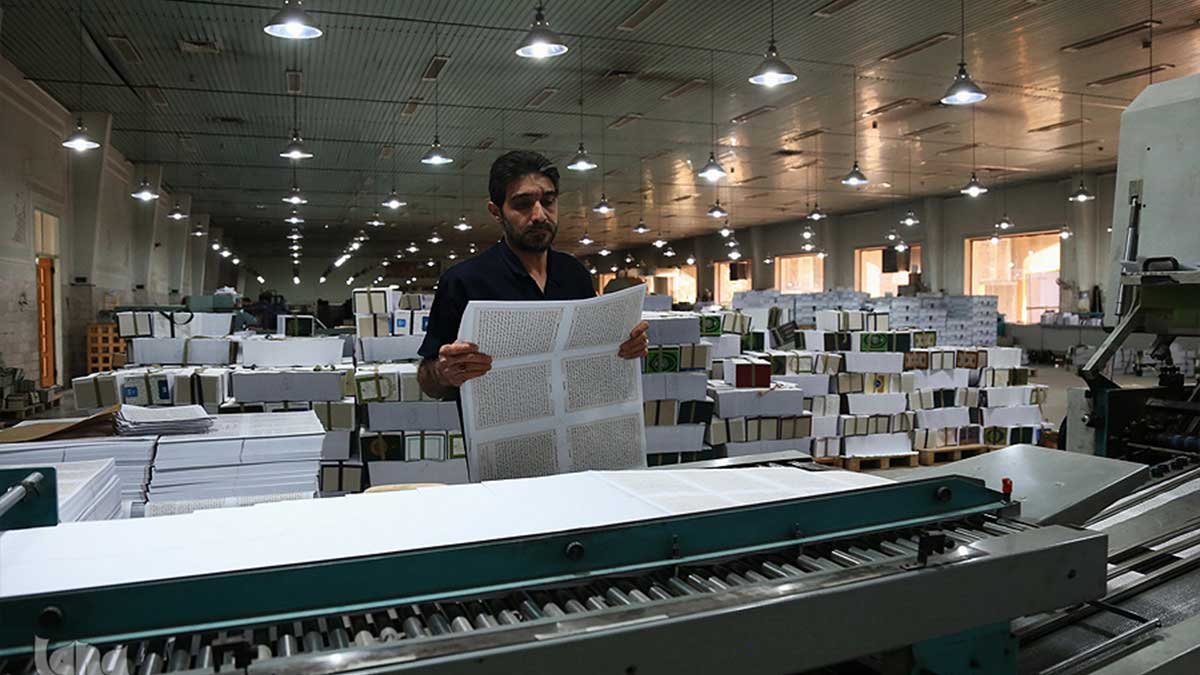 In the budget for the fiscal year 2021-22, Prime Minister Imran Khan removed taxes on imported paper used for printing the Holy Quran, as per the Quran Publishers Association.

President of the Quran Publishers Association, Malik Qudratullah, stated at a recent meeting that the existing government’s decision will allow people to enjoy high grade Holy Quran at cheap prices.

He went on to say that the Holy Quran is a book of guidance and a prescription for worldly and everlasting prosperity. The Muslim Ummah is currently facing numerous issues as a result of Muslims’ separation from the Holy Quran.

He recalled that as long as Muslims obeyed the Holy Quran’s commands, they were the world’s most powerful nation and lived peacefully and successfully.

Syed Ahsan Mahmood, Chairman of the Quran Publishers Association, said the PM’s move is a huge step toward his aim of transforming Pakistan into a Medina-style welfare state.

Pir Syed Hafeez-ul-Barkat Shah, Patron-in-Chief of the Quran Publishers Association, has asked the Prime Minister Imran Khan to address the outstanding issues in the printing and dissemination of the Holy Quran.

He expressed hopes that Prime Minister would also solve the remaining problems in the quality printing and distribution of Holy Quran.