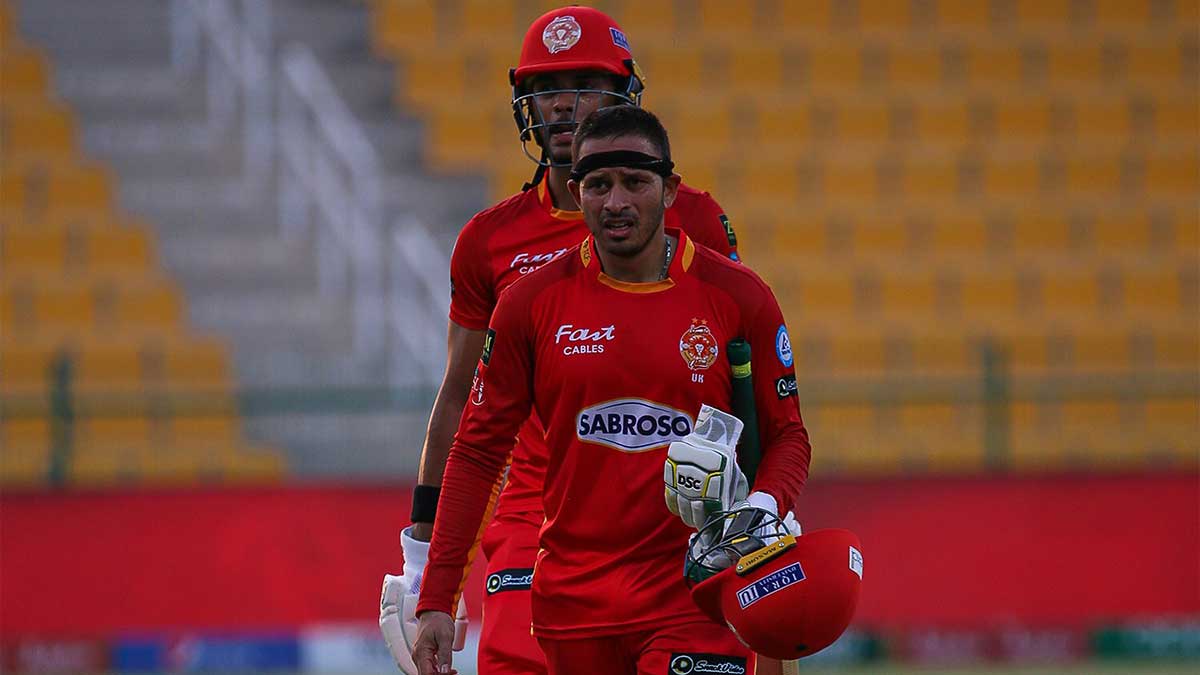 In their match against Peshawar Zalmi, Islamabad United broke the record and scored the highest total in Pakistan Super League (PSL) history.

Islamabad team had previously set the PSL record for most points scored. In the PSL 2019, they scored 238/3 against Lahore Qalandars at National Stadium Karachi.

At Sheikh Zayed Stadium in Abu Dhabi, Islamabad United also set a new record for the highest T20 total. Ireland had previously set the record with 225/7 in a T20I match against Afghanistan in 2013.

From the opening ball of the encounter, Islamabad’s batsmen took control. With a 98-run stand, Colin Munro and Usman Khawaja set the stage. Asif Ali, a powerful batsman, was elevated to the top of the order to capitalise on a strong start, scoring 43 off 14 balls, including five massive sixes.

The innings progressed as Brandon King, a rookie West Indian batsman, took the field. He hit five fours and three sixes in 22 balls to score 46. Usman Khawaja was the highlight of the innings, scoring 105 off 56 balls, including 13 boundaries and three maximums.

However, Peshawar Zalmi have not won while chasing the record target set by Islamabad United, and ended making 232 runs.

Meanwhile, Australia currently holds the record for the most successful T20 chase, having chased down 244 runs against New Zealand in 2018.