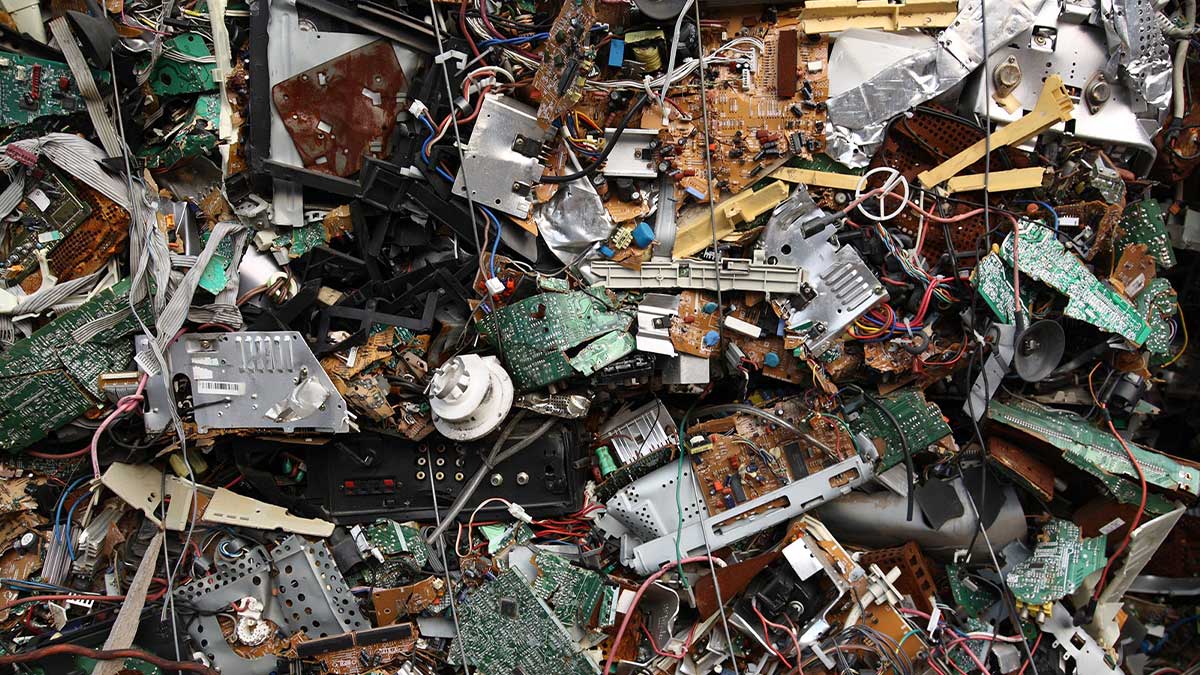 Pakistan has been included in those 15 countries’ list where electronic-waste (e-waste) dismantling and recycling is considered a major health hazard.

On Tuesday, UN released report on e-waste titled ‘Children and Digital Dumpsites’. The report, released simultaneously in New York and Geneva by the World Health Organization (WHO), is being called a landmark study on the toxic threat.

? WHO report warns that the informal processing of discarded electrical or electronic devices (#eWaste) can damage the health of millions of children.

However, India is among the 3 countries where the e-waste recycling is most prominent. Brazil and China are the other two.

All three major South Asian nations, India, Pakistan and Bangladesh, are among the worst affected by the e-waste.

The UN study warns that the “health of children, adolescents and expectant mothers worldwide is at risk from the illegal processing of old electrical or electronic devices.”

Karachi is the major location for e-waste recycling and dismantling in the country. In 2014, an estimated 12.46 kilo tonnes of old computers were imported into Karachi from various countries.

The report, however, noted that “very little is known about e-waste recycling in these areas.” It is assumed to be on a smaller scale than that in Karachi.