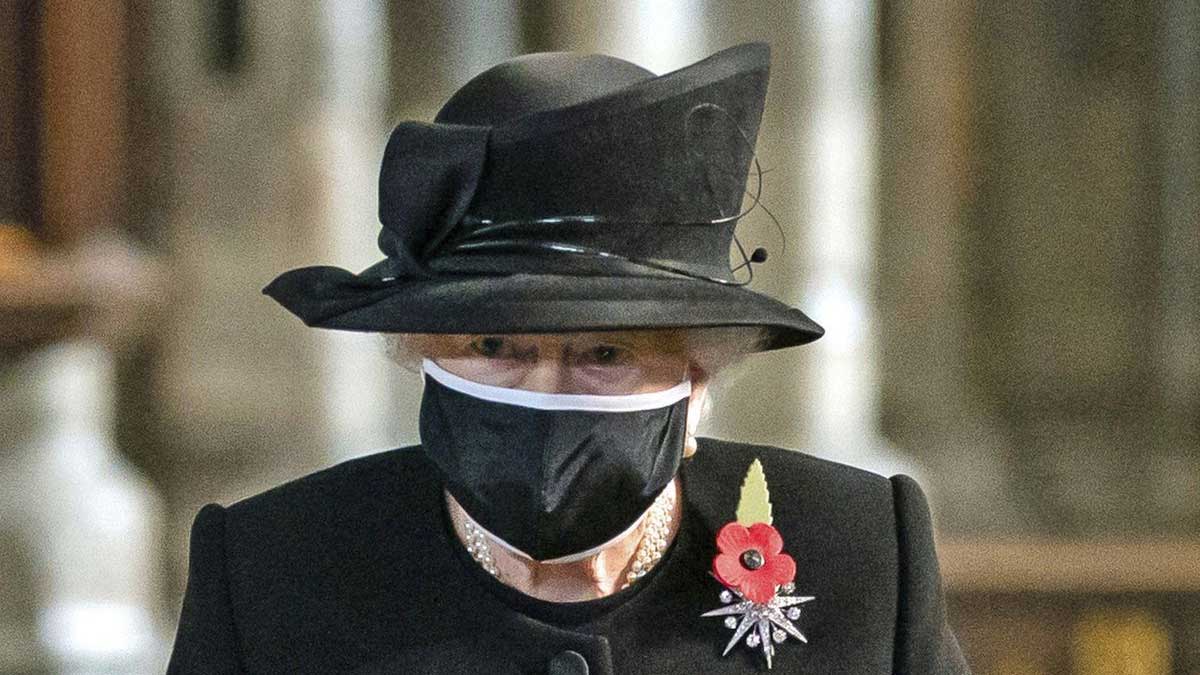 Queen Elizabeth’s upcoming meeting with Prime Minister Boris Johnson offers a glimmer of hope to fans, for this will be the first-ever engagement that will shed photographic light on the monarch’s health, and many are already looking forward to it all.

Queen Elizabeth II, who is 95 years old, tested positive for COVID-19 on Sunday, although her symptoms are “mild,” and she plans to continue with limited tasks at her Windsor Castle residence, according to insiders.

The announcement comes two days after Prince Charles, the queen’s eldest son and heir, tested positive for Covid on February 10, just two days after meeting his mother at Windsor.

There was no word at the time on whether Queen Elizabeth, who celebrated her 70th year on the throne this month, had taken any Covid tests.

Last week, she officially started in-person engagements at the castle, but she complained of stiffness to one visitor and was spotted with a walking stick.

“Buckingham Palace confirms that the queen tested positive for COVID today,” the palace said in a statement.

“Her Majesty is suffering from mild cold-like symptoms but intends to resume light duties at Windsor next week,” the statement stated.

“She will continue to get medical care and will adhere to all applicable regulations.”

The palace has already certified that the queen is properly vaccinated against COVID-19, despite its usual secrecy concerning the queen’s health.

“It is reported that a handful of cases have also been detected among the Windsor Castle staff,” as reported by British news.

Boris Johnson, the Prime Minister of United Kingdom, did not respond immediately on the Queen’s news, however, Sajid Javid, his health secretary, tweeted, “Wishing Her Majesty The Queen a speedy recovery.”

The queen’s Platinum Jubilee will be celebrated across the country in June.

Meanwhile, the monarch hosted a reception for locals at Sandringham, her estate in eastern England, on the eve of the 70th anniversary of her accession on February 6.  It was her largest in-person public appearance since she spent a night in the hospital last October due to an undisclosed health condition.