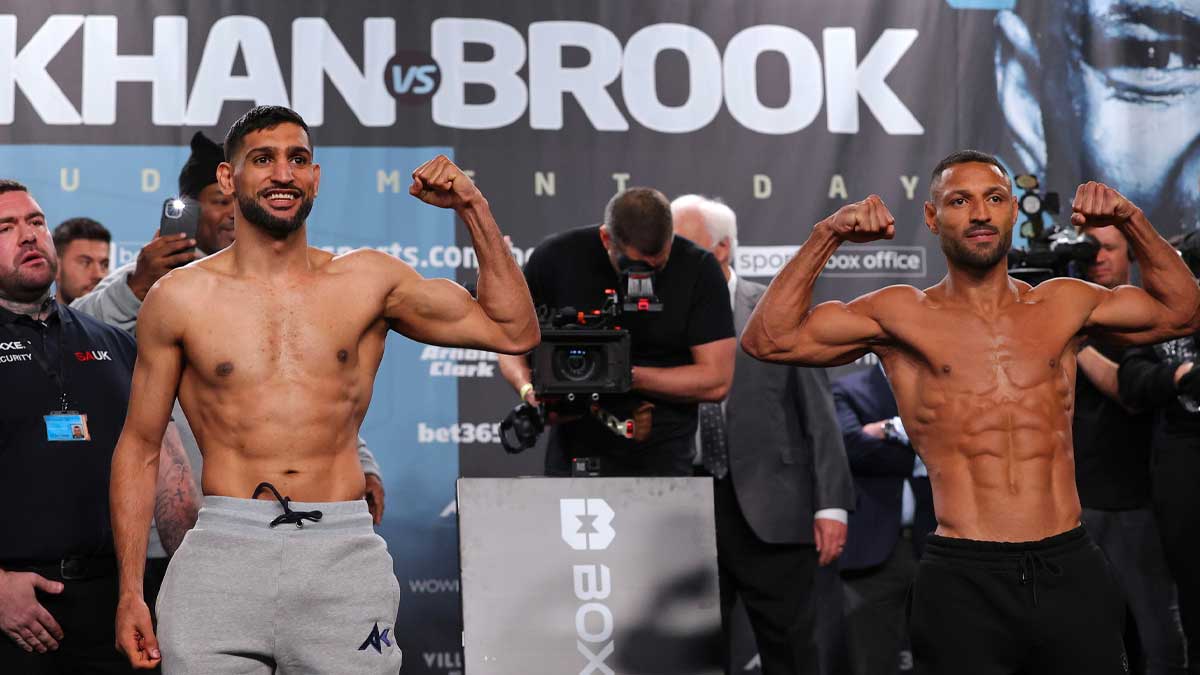 One of the most heated and long-running rivalries in British boxing has finally come to an end when Kell Brook defeated Amir Khan, a British Pakistani boxer, in Manchester.

Kell Brook, the former IBF welterweight champion who was forced to change gloves in the ring due to a pre-fight altercation, throw in a stunning performance in a long-awaited wrestling match nearly 20 years in the making, hurting Amir Khan on several occasions before referee Victor Loughlin decided to step in to stop the fight on 51 seconds of the 6th round.

Khan was battling his 40th fight of the career, and he returned to the ring after a two-year break. The Manchester Arena event sold out in only six minutes.

Read more: Amir Khan expressed desire to join politics but then declined own offer himself

“40 fights, that’s a lot of fights,” Aamir Khan commented after losing the fight. “I’ve won two world titles and fought all throughout America and the world.”

“I need to sit down with my family,” he says, “but I believe I’m nearing the end of my career now.”

Clearly, there is no longer the same passion for the sport as there once was. I used to feel that thrill and push when I was in the ring, but I just didn’t have it in me anymore; I felt flat.

“He put on a fantastic show and accomplished what he set out to do. Tonight, he was the best man. “I had a fantastic training camp, but I couldn’t seem to get going. “I was missing a lot.” Kell was at the top of his game, and he deserves all of our admiration.”

Brook and Khan have finally put their feud to rest, with the Sheffield star triumphing in the fight for the title of ‘King of the North.’