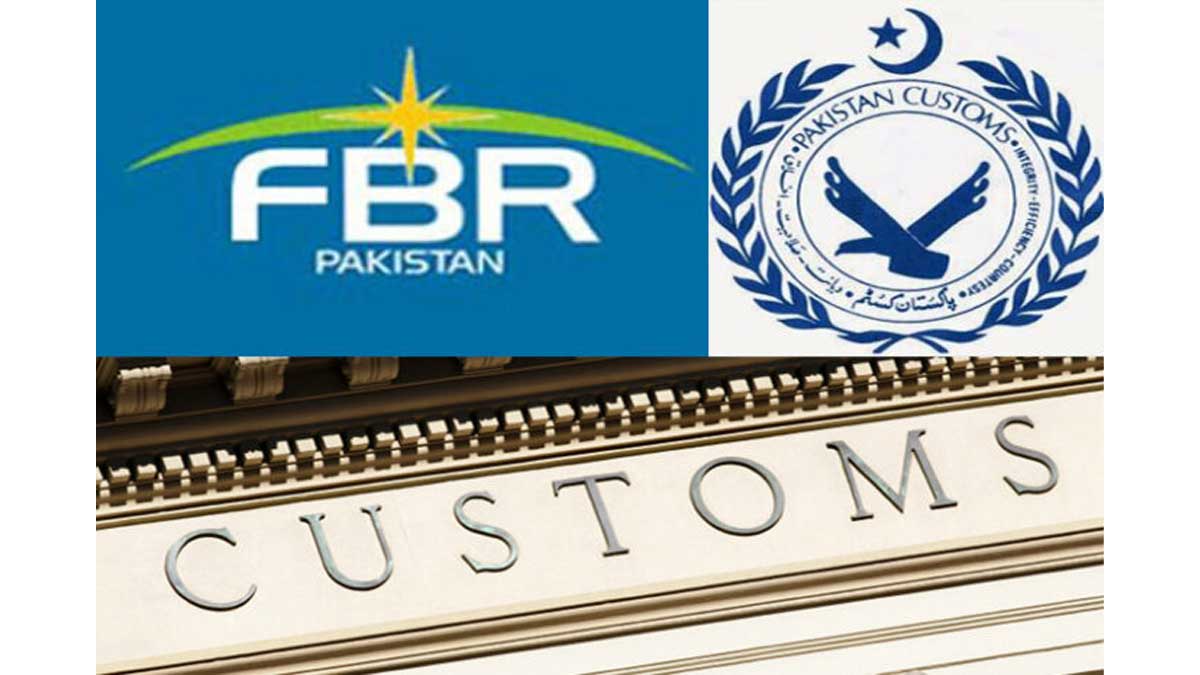 The Federal Board of Revenue (FBR) has lost millions of rupees in expired bank guarantees due to the negligence of customs officials.

According to sources, bank guarantees, the value of which comes to Rs 45 million, furnished by the importers to customs in more than 40 cases expired during the period from 2016 to 2020 due to the negligence of customs officials at Allama Iqbal International Airport, Lahore.

After the expiry of the validity period, mentioned in every bank guarantee, the guaranteed amount is lost. Sources said, in comparison, a corporate guarantee added by FBR in customs law in September 2021 is a worthless piece of paper for the purpose of securing government revenue.

Sources said that loss of Rs 45 million only at Lahore customs shows the probable huge magnitude of financial losses all over the country due to the expired bank guarantee which may be ascertained if the matter is looked into an inappropriate way.

Customs officials are given heavy performance rewards every quarter and this negligence of extreme level at Lahore International Airport has raised the question mark on the performances of the custom’s official whole country. The concerned sources are of the firm opinion that the investigation process is started all over the country to dig out the reality of such cases if exist exists at any other station.

The failure to encash the mature bank guarantee in time shows the performance level of customs officials. The Chairman of the Federal Board of Revenue has directed the Chief Collector of Customs, Lahore to conduct an inquiry in this regard.