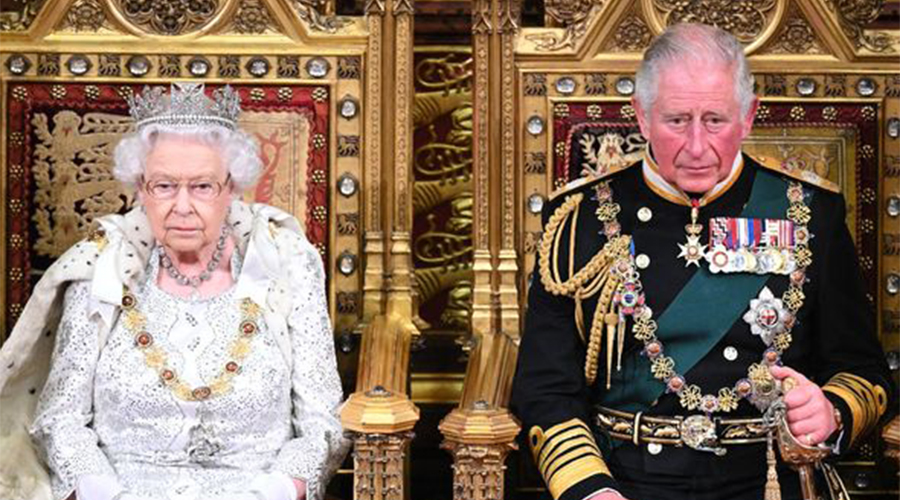 Queen Elizabeth is likely to step down from her royal duties, making Prince Charles the official Regent as the pair continue to offload an increasing number of duties onto Prince William.

The Queen has remained committed to her role for nearly 70 years and has continued to dutifully carry out her engagement despite her age but as Queen is getting older day by day it is problematic for her to continue ruling, triggering Prince Charles royal duty to sprout up by leaps and bounds.

Royal experts believe that the monarch will probably step aside from her duties making way for Prince Charles.

While talking on this matter, the royal commentator Ciuni highlighted that “The Queen, given her age, can continue to do this job mainly because she has a very strong family staff.”

“Part of her office work is now done by Prince Charles, to whom the regency will go sooner or later.”

“The role of Prince Charles has shifted to his son, William, and his wife. But she does everything else,” she added. “This…allows her to continue doing everything she does morning, afternoon and evening.”

Royal commentator Ciuni continued “Certainly replacing her will be very difficult, replacing her in the hearts of the people will be impossible.”

While Prince Charles would take on the roles usually performed by the sovereign, Prince Philip, 99, would become the main guardian of the Queen.

Prince Charles has been the official heir to the throne since 1969, when he became Prince of Wales.

While on the other news, Prince Harry and Meghan Markle to lose HRH title for good after a total exit from the royal squad.