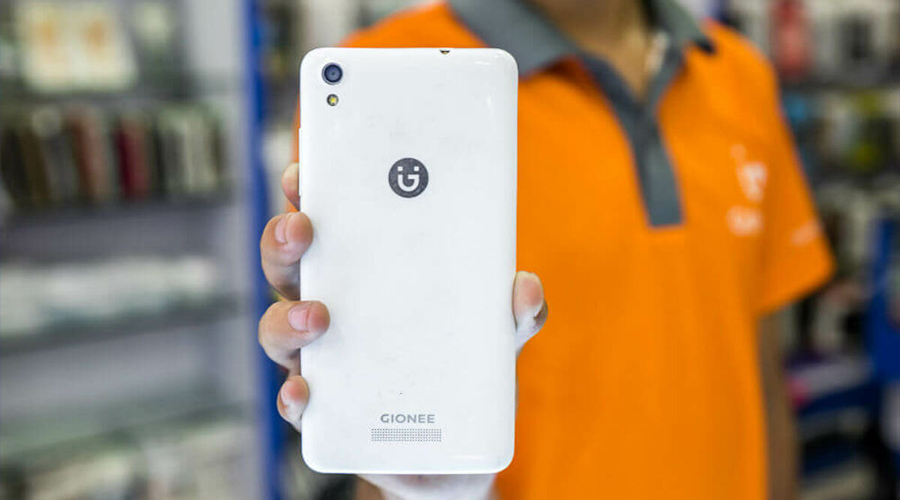 Gionee, the smartphone manufacturer for QMobile, intentionally planted malware on more than 20 million of its devices to profit from users, and a Chinese court has given a verdict on this case.

The Chinese phone manufacturer Gionee was involved in planting malware on millions of phones in order to earn money through unwanted advertisements and other malicious activities without the consent of phone users. The news came out from Chinese court after it published its decision on Gionee’s case.

The malware affected around 21.75 million smartphones across the world, out of which 26,519,921 Gionee mobile phones were involved in October 2019 alone. Through which the company earned approximately $4.2 million. The expenditures during the same period were lower than $1.3 million.

The first few devices under the “Dark Horse Program” were affected back in December 2018 and the unsolicited program was carried out until October 2019.

Some of the employees who were involved in this malicious activity are as follows, Zhu Ying, Jia Zhengqiang, Xu Li and Pan Qi. These are were found guilty of this activity.

All the convicted have been sentenced to 3 to 3.5 years in prison along with a fine of over $30,000 each for unlawfully controlling mobile devices of millions.

With the discovery of this illegal program, it looks like this is a common practice for cheap phone manufacturers and other relevant companies to be involved in this malicious doing. In the list of unfair doings, Tecno, Infinix, Q Mobile and now Gionee has made their way to the list as well.