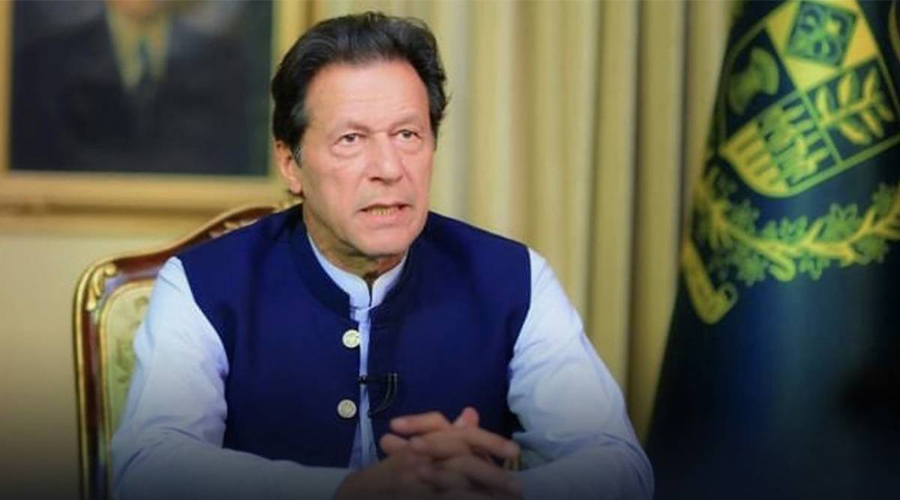 Prime Minister Imran Khan on Thursday announced a 10-point plan to avert the economic collapse in developing countries due to the Covid-19.

Prime Minister Imran Khan said that rich countries have injected $13 trillion as a fiscal stimulus to revive their economies but the developing countries have much lower resources so he proposed ten-point agenda to the world community to avert economic collapse.

The 10-point agenda presented by Prime Minister @ImranKhanPTI at #UNGASS31 for urgent action in order to prevent economic collapse in developing countries.#UNGASS pic.twitter.com/4RV1n1ILXY

He said “In Pakistan, we had a successful policy of smart lockdown. Our efforts were aimed at ensuring that not only we save our people from the virus but also prevent them from dying from hunger. We provided a relief package of around $8 billion which was almost 3% of our GSP to support the poor and to keep the economy afloat at the same time.”

He further said that so far, this strategy worked but now we are confronted more with a far more aggressive second wave of the virus. We are facing now the challenges of maintaining and reviving our economic growth as well as dealing with the increasing number of cases which are occupying our hospital beds.

Prime Minister, Imran Khan reminded the summit about his call for Global Initiative Debt Relief in April this year. He expressed his gratitude to G-20 for debt suspension and its subsequent extension till June next year. He said, “We also appreciate the rapid lending facilities activated by the IMF and World Bank.”