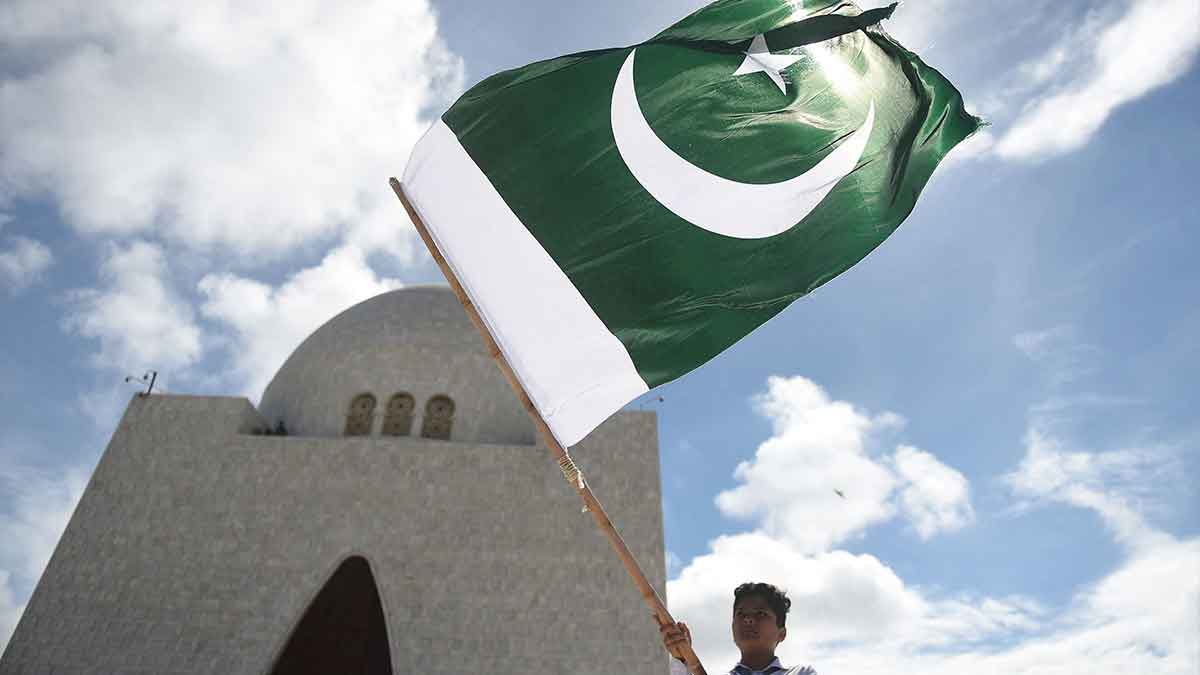 Following the announcement by Qatar to invest $3 billion, Saudi Arabia has also assured the Pakistan of an investment of $1 billion and UAE will provide another $1 billion.

The SBP verified that Pakistan had been able to secure an additional $4 billion from friendly nations over its requirements for external funding in FY23.

Overall, the SBP stated that given Pakistan’s relatively small export share and foreign private inflows into the economy, a slight slowdown in global growth would not be as detrimental to the country as it would be for most other emerging nations.

When a result, as global commodity prices decline, both inflation and the CAD should decrease, although growth would not be as negatively impacted, according to the SBP.

The first quarter is expected to be the top for headline inflation, and the remaining three months of the fiscal year will see a modest decline.

The delayed impacts of strict monetary and fiscal policies, the normalization of global commodity prices, and advantageous base effects are therefore anticipated to cause it to decline quickly and fall to the 5-7pc target range by the end of FY24.

The SBP said, “On consideration of the tightening of fiscal and monetary policies, the SBP continues to estimate growth to moderate to 3-4pc in FY23.

Read more: Qatar will be offered to invest in Islamabad airport and Roosevelt hotel by Pakistan PM

Due to administrative restrictions, imports decreased and the rupee appreciated as uncertainties about the IMF programme decreased. However, the SBP stated that the administrative measures are not sustainable and will need to be relaxed in the upcoming months.

It will be crucial that the budgetary consolidation planned for FY23 be accomplished and that significant steps are taken to reduce energy imports.

According to the SBP, these initiatives include market early closures, decreased personal and business electricity use, and increased support for working from home and carpooling.

Foreign exchange reserves are anticipated to increase to about $16 billion during FY23 thanks to the anticipated conclusion of the upcoming IMF review and additional assistance from friendly nations, according to the SBP. To ensure this and support the rupee, it will be crucial to keep the CAD to about 3 percent of GDP by reducing domestic demand and energy imports, it was added.

According to the SBP, the FY23 budget seeks a primary surplus for the first time in seven years as a result of significantly higher tax revenue.

It points for a significant fiscal consolidation of about 3% of GDP, which is necessary to slow the economy and guarantee that inflation and the CAD would decline throughout the year.

“Pakistan will receive $2 billion from Qatar, $1 billion under the deferred oil facility from Saudi Arabia, and $1 billion investments from the UAE in several industries,” he said.

For FY23, Pakistan’s gross finance requirements—which take into account the money needed for CAD and debt repayments—would be roughly $30 billion.