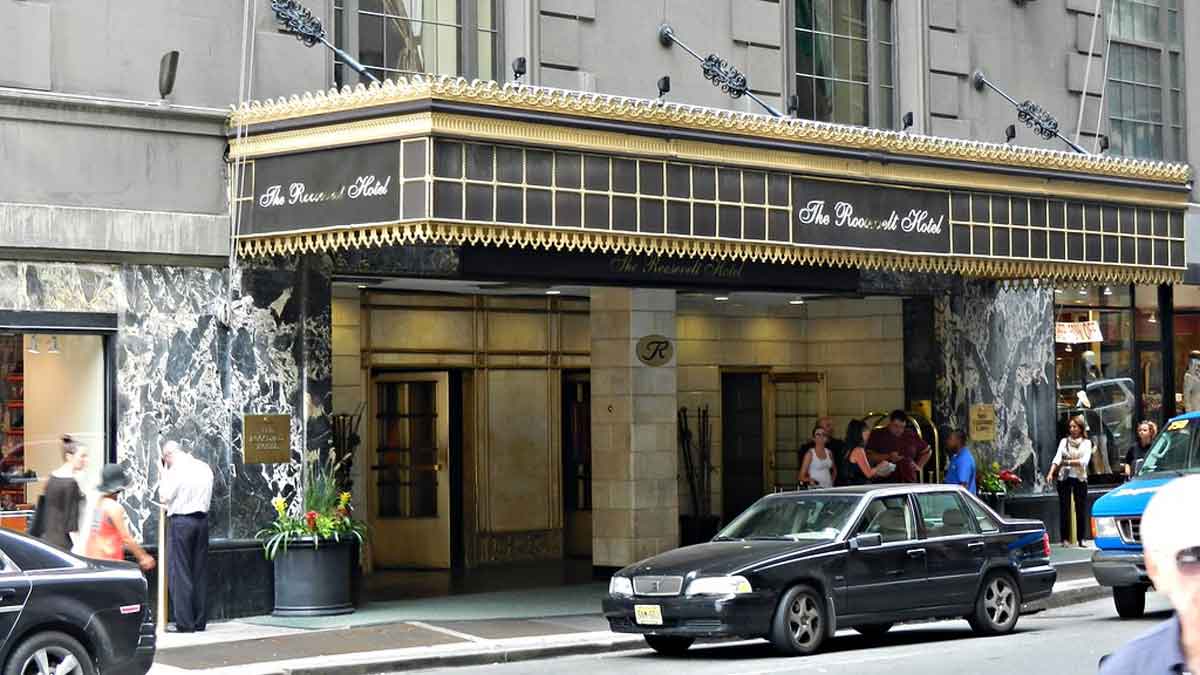 On Monday, the government opted against selling two LNG-fired power stations to Qatar and instead decided to give 51% shares in the Pakistan International Airlines (PIA) and the Roosevelt Hotel in New York.

Prime Minister Shehbaz Sharif made these decisions at a special meeting to finalize plans for his upcoming trip to Qatar, which is tentatively scheduled for August 22 to 23.

In addition, they said, the premier has formed a committee to finish these suggestions by the end of this week and finish all the paperwork before his departure the following week.

According to the sources, the discussion covered the prospect of selling Qatar the two LNG power plants. However, several of the participants felt that because of the 104-billion-rupee debt that these power plants owe and that needs to be retired or converted into long-term financing, the country might not get the best price.

They stated that after subtracting the liabilities, the government may receive at most $500 million to $600 million, which was politically challenging to present to the public as the best price.

The Haveli Bahadur Shah and Balloki power stations, both rated at 1,223 megawatts (MW), are owned by the National Power Parks Management Company Limited (NPPMCL). Government money was used to build these power plants rather than the traditional 70:30 debt-to-equity ratio.

The Pakistan Development Fund proceeds were used a few years ago by the Ministry of Finance to purchase the equity in these power facilities.

According to the sources, the government’s debt of Rs103.7 billion must be replaced by bank borrowings, which will significantly lower the final cost. According to the capital structure based on tariffs, the 70% cost of the projects must be transformed into long-term finance for the privatization of the power plants.

According to a senior government official, the price discovery for the LNG plants was not doable right away, thus the Qatari government might not be provided these plants for investment purposes.

In order to raise the $8.5 billion in foreign inflow estimates that he needed for this fiscal year to achieve the $35 billion gross external finance requirements, Finance Minister Miftah Ismail had included the sale proceeds of the LNG power plants.

According to the sources, it was determined that Pakistan would make a similar offer to the United Arab Emirates and give Qatar a 10% ownership in government-owned listed enterprises.

The UAE has already provided a list and is eager to acquire up to 20% of the shares in Pakistani oil and gas exploration firms. The UAE government announced last week that it intended to spend $1 billion in these businesses.

Due to Islamabad’s inability to repay prior loans, the UAE had in May declined to provide cash deposits and requested that its firms be made available for investment instead.

Qatar to be offered 51% ownership in Roosevelt

Additionally, it was determined on Monday that Pakistan will give Qatar a 51% ownership in both the PIA and the Roosevelt Hotel in New York, as well as administrative authority over both companies. However, the PIA law prohibits giving managerial control to any third party and selling stakes worth greater than 49%.

It was resolved that the restrictive clause should be removed as soon as possible by starting the legal process to change the PIA law.

The PIA, through a PIA-Investment Limited, is the owner of the Roosevelt Hotel. Through a subsidiary that is registered in the British Virgin Islands, the PIA-IL owns its stakes. The hotel, which was in a premium location, was shut down in December 2020.

According to the sources, it was also decided to provide Qatar management of the Islamabad International Airport as well as managing of the aviation and freight industry. In order to make the pitch more appealing, a meeting participant offered that Pakistan add more flights to Qatar under the open skies policy, according to the sources.

The federal cabinet has already authorized a bill, the Inter-Governmental Commercial Transactions Bill 2022, to expedite the transfer of these assets by eliminating all regulatory inspections, including the applicability of six relevant laws.

The Center intends to give itself the authority to give legally enforceable directions to the province governments for land acquisition through the proposed piece of legislation. The administration has also suggested prohibiting any petitions against the sale of assets and stock in government corporations to foreign countries from being heard by the country’s courts.

According to the sources, the administration also considered the idea of asking Qatar to establish a $1 billion food and livestock security fund for investments in Pakistan that would produce items that would subsequently be sent to Qatar. Qatar wanted to purchase land in Pakistan for agricultural use but was unable to do so due to provincial rules.

They stated that the production of fruits and vegetables as well as the construction of meat processing facilities are some possible investment sectors.