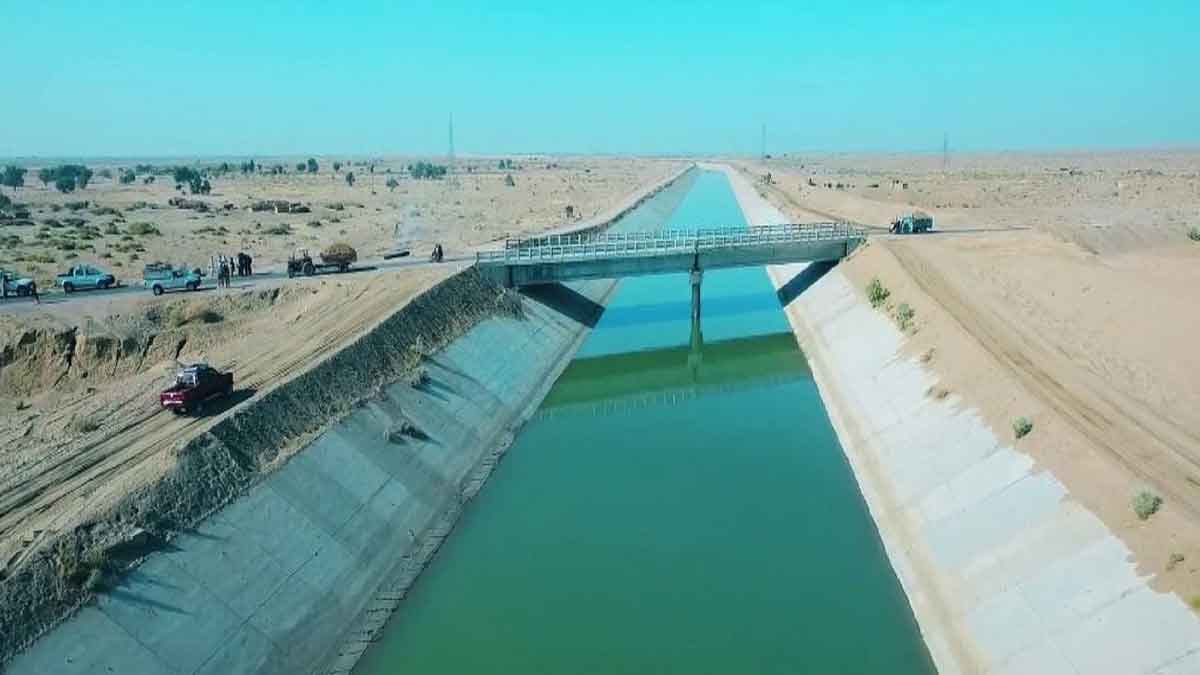 Balochistan’s Kachhi Canal Project (KCP) will irrigate 713,000 acres of barren land, bringing about a “Green Revolution” across most areas of the province.

The mega-project is executed in the same vein as CPEC, which has a special focus on agricultural development and people’s living.

Though the project is not a part of CPEC, it is among those initiatives that receive progressive vibes from many agro-based development projects under CPEC.

As there is no canal system for irrigation in Balochistan, however, after the completion of the Kachhi Canal, the cropping concentration of sorghum, pulses, oilseeds, and wheat will be increased up to 88.5 percent by approximately Rs19.66 billion (Rs3.82 billion for phase-I) added to the national economy annually.

Besides, the project would produce hundreds of thousands of jobs as well. Areas including Naseerabad, Kachhi (Bolan), Dera Bugti, and Jhal Magsi will benefit.

Kachhi Canal also called the ‘Green Revolution’ project of Balochistan, apart from irrigating barren lands, would also alleviate drinking water stress for about two million people, according to the sources.

Moreover, KCP is started in a typical arid zone climate that has high temperatures and low rainfall where economically sound agriculture is impossible under irrigated conditions. But with this initiative, situations will be changed for the poor people of Balochistan, the most underdeveloped part of the country.

As per the officials, the project is financed by the federal government through its Public Sector Development Programme (PSDP) while the development work of the project is being carried out by WAPDA in association with the Kachhi Canal Consultants.

So far, an amount of around Rs 100 billion has been spent on the project since its start in 2002.

A senior WAPDA official said that the authority has already built a 363-km main canal and 81-km long allied water distribution system which irrigate 72,000 acres of land in Phase-I. “Kachhi Canal is a vital project to alleviate poverty and eradicate extremism in remote and backward areas of Balochistan by developing irrigated agriculture and an agro-based economy in the province”, the official added.