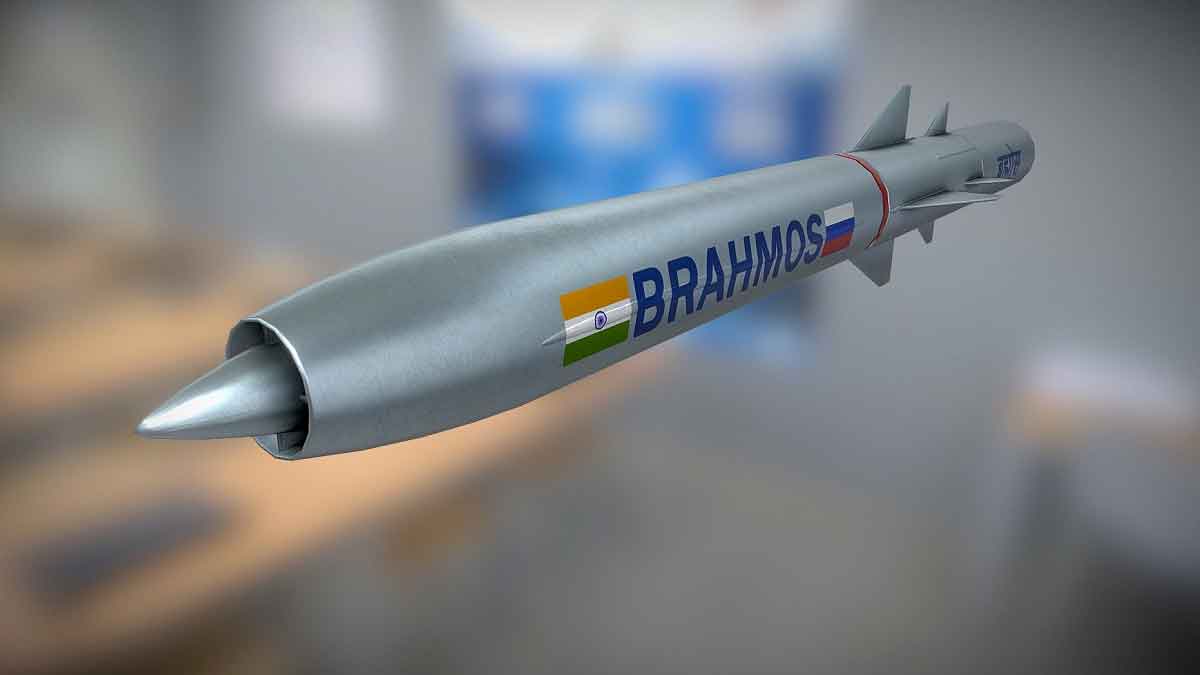 Pakistan has rejected India’s closure of the incident of the firing of a supersonic missile into Pakistani territory on March 9, and reiterated a demand for a joint probe, the Ministry of Foreign Affairs said on Wednesday.

Three air force officials have been dismissed by the Indian government for “accidentally firing a missile” into Pakistan in March.

Tensions between the two nuclear-armed nations have increased following the event.

The very regretful incident was traced to Delhi to a “technical malfunction” that occurred during scheduled maintenance.

Pakistan sent a warning to India, urging it to heed the unfortunate repercussions of such carelessness and refrain from repeating it.

The Indian Air Force announced on Tuesday that the officers responsible for the incident on March 9 had been dismissed.

It continued by saying that an inquiry had established that the officers’ “deviation of Standard Operating Procedure” had caused the unintentional firing of the BrahMos missile.

Russia and India worked together to build the BrahMos, a cruise missile with nuclear weapons capability.

According to Pakistan’s air force, the missile travelled at Mach 3—three times the speed of sound—at a height of 12,000 metres (40,000 feet) before landing after a 124-kilometer (77-mile) journey across Pakistani airspace.

Following the incident, the Indian envoy was summoned by Pakistan to express displeasure over the unwarranted incursion into its airspace, claiming that such “irresponsible acts” demonstrated the neighbouring nation’s “disregard for air safety and callousness toward regional peace and security.”

The missile “endangered many passenger and international planes in Indian and Pakistani airspace,” in addition to “human lives and property on the ground,” according to the military.

Rajnath Singh, India’s defence minister, had stated following the event that India prioritized the “safety and security” of its weapon system and that any flaws would be fixed following an investigation.