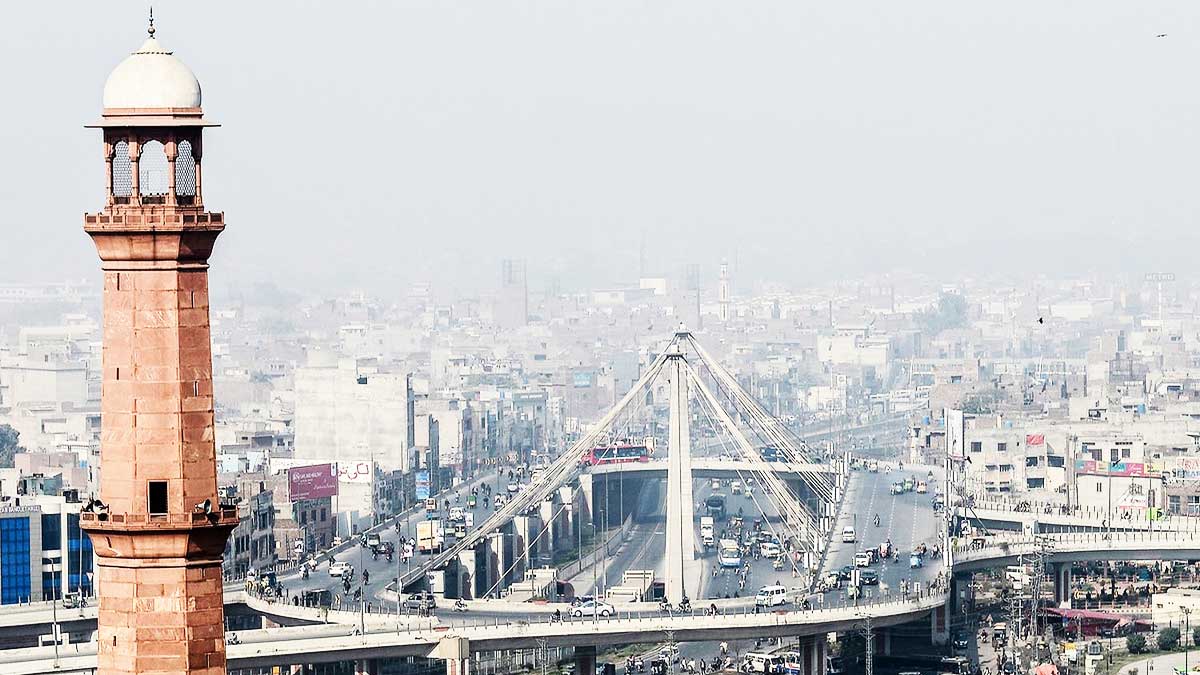 Usman Buzdar, the Chief Minister of Punjab remained under severe criticism by the different political quarters of the country since the time he took over, because of not being exerted in personal exposure. The recent report that appeared in the media shows that Punjab is the province that has utilized about 66 percent of the development budget during the first eight months of the ongoing fiscal year. This is highly appreciable as usually, the development funds remain unutilized fully not only by the provinces but also by the federal government.

She said that the Chairman of the Planning and Development Board, Abdullah Khan Sumbal has been personally focusing on this issue. “This is the reason that on one hand, the approval of development schemes remains uninterrupted and on the other hand, all the obstacles in the use of funds were removed and Punjab got a historic victory in this regard.”

Sehar Iqbal told the media that a number of meetings of the Provincial Development Working Party (PDWP) took place and the outcome of those meetings is the appreciable performance of different departments.

Giving the details of funds utilization by different departments, the Spokesperson of the provincial P&D department informed that the School Education department used 79 percent of its total 31.7 billion, a total of Rs 30.7 billion was released for the local government and community development department which utilized its 65 percent funds.

She said that other departments such as primary and secondary healthcare, transport, higher education, industry, sports, and youth affairs, environment, and energy utilized their funds from 34 percent to 87 percent.

The Chairman of the Planning and Development Board while commenting on the historic performance of Punjab which appeared in the form of appropriate fund utilization said that the people of the province would really get the benefits of working by different departments of the province.