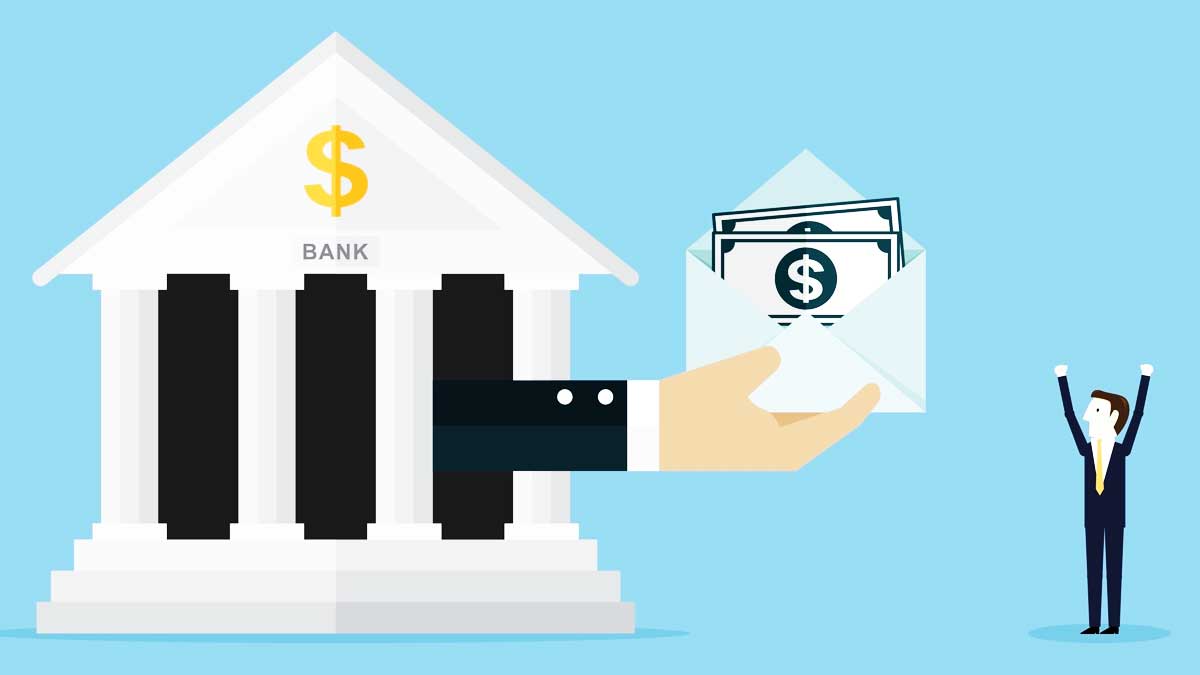 Macroeconomic indicators are showing an optimistic picture of the economy of Pakistan as private sector credit off-take is more than doubled in the first eight months of the current fiscal year.

State Bank of Pakistan had announced in its monetary policy that the economic growth rate during the ongoing fiscal year will be 4-5 percent. The government did not take the loan from the SBP therefore the room with reference to the liquidity was created in the country for the private sector to play effectively.

The report of the central bank indicates that the biggest share in the borrowing was of the housing and construction sector for the last more than a year. Despite the high level of incentives, given to the housing and construction sector by the government, other sectors of the economy, including LSM and SMEs also played very well during the last and current fiscal years.