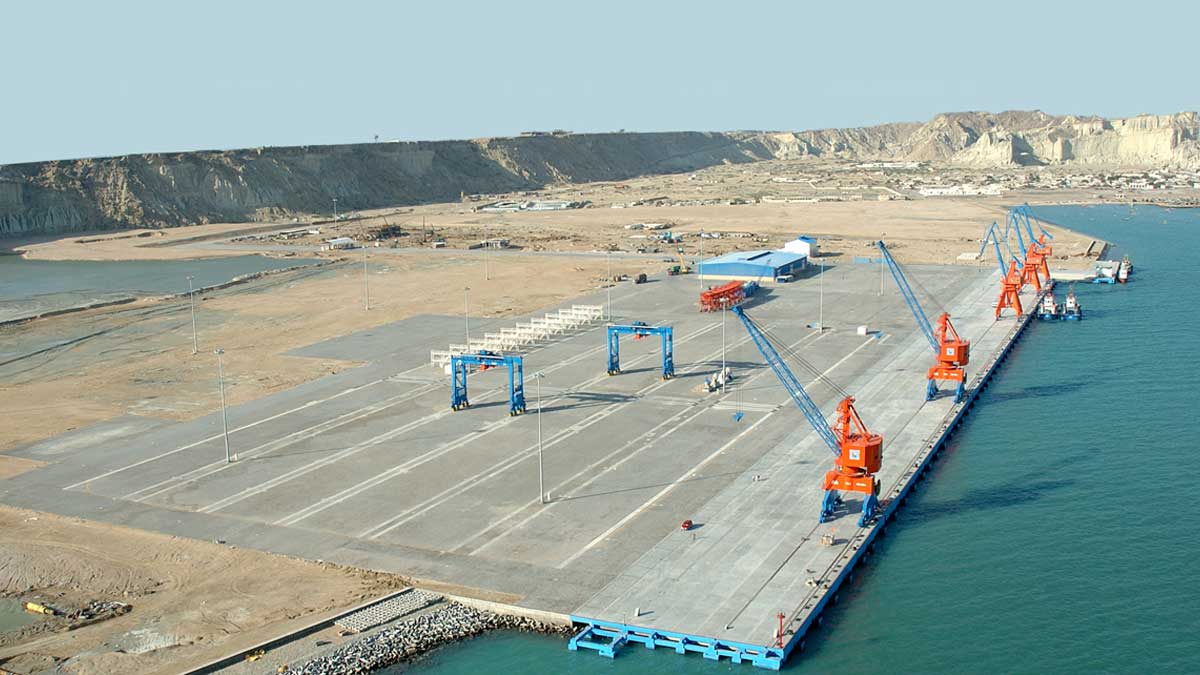 It was decided in a special meeting of the Central Development Working Party, headed by the Deputy Chairman of Planning Commission Muhammad Jahanzeb Khan on Monday.

In the meeting, the financing of the projects under provinces was discouraged through Federal Public Sector Development Programme except for core vertical projects of health and population till 2017. The financial burden on the federal budget continued enhancing despite the fact that its fiscal share in the divisible pool is squeezing from about 57 per cent to about 45 per cent under the 7th National Finance Commission award.

According to the official sources, in Federal Public Sector Development Programme 2021-22, are about 331 projects of provincial nature worth Rs 1.151 trillion. The sources said that about Rs 345 billion were spent by the federal government on those projects whereas, these projects should be financed by the provinces themselves.

The official statement says, “DCPC highlighted that Planning Commission is in the process of developing an NDF which will guide priorities for investment by the federal government. There are overlaps in rules of business and there is a need to carve out roles and responsibilities at the federal and provincial levels. The NDF will also be presented to the provinces for feedback before taking it to the National Economic Council.”

National Economic Council has already decided at the time of budget for the current year that it was going to be extremely difficult for the federal government to finance provincial projects other than those which are of the social sector under SDGs.

In the meeting of CDWP, it was decided that the Prime Minister would be requested to approve a policy under which schemes proposed by the parliamentarians be forwarded to the respective provinces for making the same part of provincial annual development programmes.