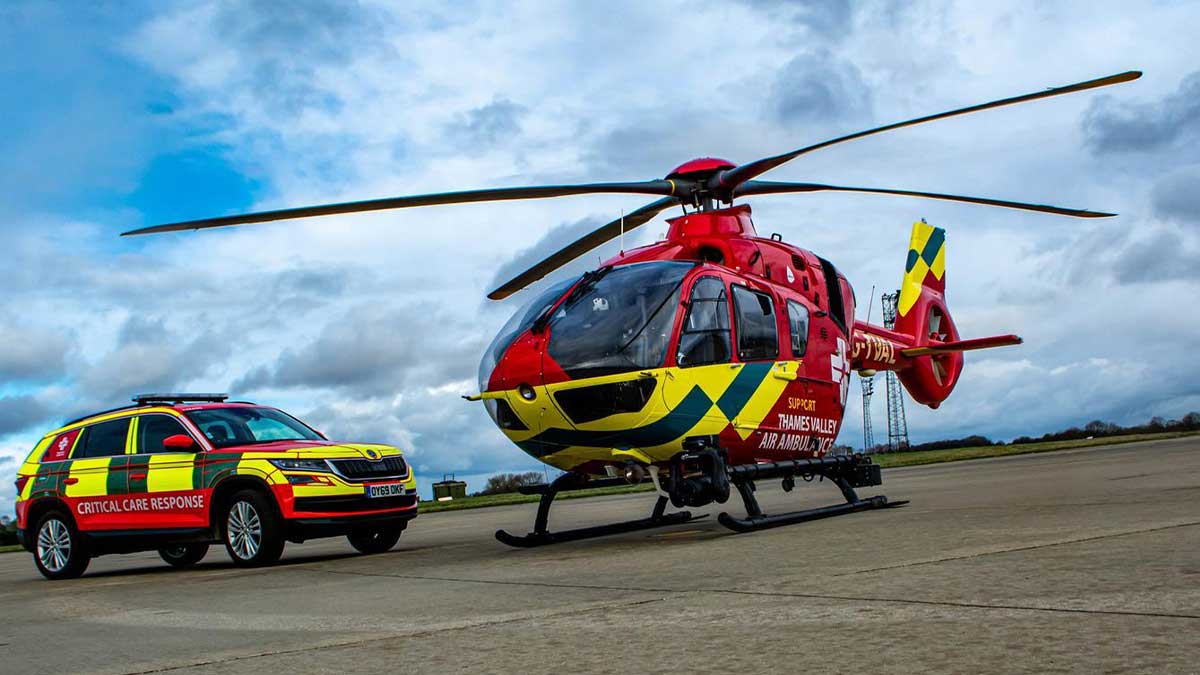 On Monday, while speaking at the passing-out of 393 rescuers of Khyber Pakhtunkhwa and 73 of Koh-e-Suleman area of DG Khan at Emergency Services Academy, Chief Minister Sardar Usman Buzdar said that Punjab will soon launch rescue air ambulance service. He added that the budget had been allocated for the air rescue service in the current financial year.

Chief Minister made certain to the rescuers that the government would analyze the approval of risk allowance for them on the pattern of Punjab Police and the work would start for restoration of frozen allowance from 2017 onwards.

He also said that the government had also expanded the scope of rescue service to 86 tehsils while motorbike ambulance service had been extended to 27 districts.

Then he praised the Rescue 1122 for rescuing the people in more than 9.6m emergencies. The chief minister said more than 20,000 rescuers of Punjab and other federating units had completed their training from the academy.

Mr Buzdar said the rescuers service structure had been executed to generate promotion opportunities and the government had given the status of an administrative department to Rescue 1122 while giving the powers of a secretary to its director general.

He also appreciated the rescuers for shifting thousands of coronavirus patients to hospitals and quarantine centres during the pandemic.

Meanwhile, CM Buzdar has directed to ensure observance of Covid-19 SOPs in Muharram processions and Majalis. He appealed to the participants to wear facemasks as it was in their interest to observe precautions in the wake of the 4th wave of the coronavirus.