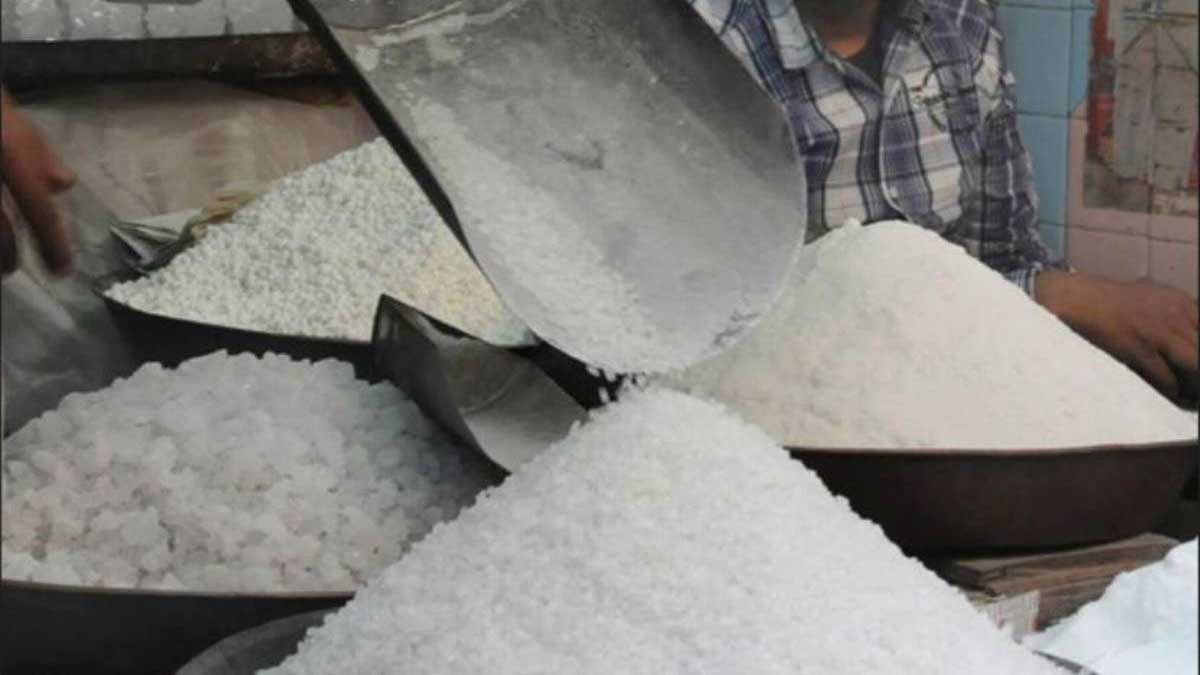 The sugar crisis in Lahore could not be overcome despite the government’s claims and now has instead intensified, leaving citizens worried due to the product’s unavailability in markets during Ramzan.

When the spokesperson of district administration was asked about the crisis, he replied that Assistant Commissioner (AC) City, Faizan Ahmed, had raided a warehouse in Begum Kot and seized 230 bags of sugar.

According to vendors of departmental stories, there is an unavailability of sugar for customers as it is not available in any of the main wholesale markets. On the other hand, Utility Stores have imposed a unique condition for giving sugar, making it obligatory to buy other goods worth Rs 1,500 for two kilogrammes of sugar.

It should be noted here that the government is taking action against the sugar mills and hoarders.

One of the local vendors, Tariq Shah, informed that crowds seeking to buy are coming on a daily basis. “The situation is even more testing as sugar is used in most of the items made for iftari or sehri,” he said.

Likewise, customers at Ramzan Bazaars in the provincial capital were made to wait in long queues for only two kilogrammes of the commodity as well.

Muhammad Arshad, a customer in Ramzan Bazaar, seemed disappointed at the scenario and said, “I came here early in the morning but the line is so long that I am still here, empty handed despite the passage of hours.”

Sugar is also unavailable in departmental chain stores of Lahore.
Meanwhile, Saleem Akhtar, a customer at a departmental store said that people should stop eating sugar and opt for gurh or shakar (jaggery).

“This is a very distressing situation in Ramzan. I have purchased gur and shakkar now and will not get the even when it is available in the markets.”