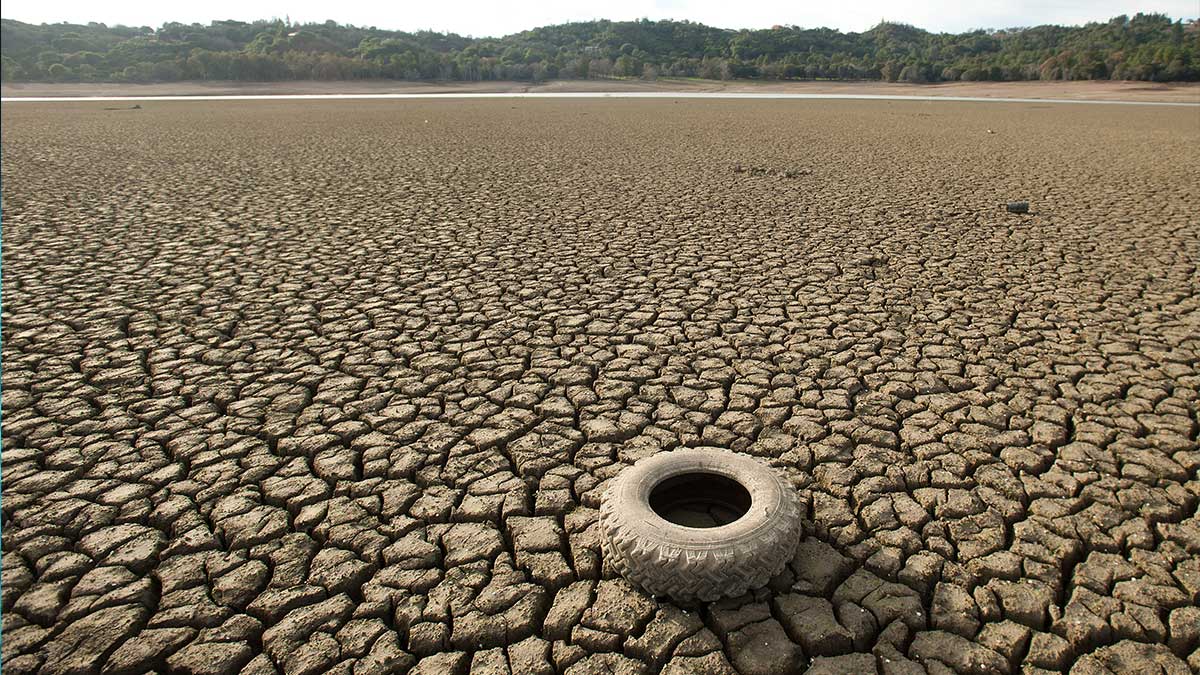 Pakistan and World Bank had signed a programme to tackle climate changes and natural disasters. It was a $188 million concessional programme.

It was planned to develop a strong early warning system so that in time outlook, forecast and warnings could be issued to various segments of society including disaster management system, the transport and aviation industry and farmers who are usually vulnerable the climatic changes.

The Pakistan Meteorological Department had to use $60 million while a grant of $128 million to provinces for the projects, relating to the climatic changes.

The PMD had prepared a comprehensive climate change project with the approval of the World Bank and World Meteorological Organization’s (WMO) experts. The programme was aimed at modernizing the early warning and meteorological system.

According to the sources, the present Director-General of the Pakistan Meteorological Department, Muhammad Riaz has opposed the project.

Muhammad Riaz was neither part of the team which had prepared the project nor had any role in its implementation. The sources say that he wants to replace his own project for which there is no funding and the project is getting delayed.

According to the sources, Director General has opposed the project at a high-level meeting, chaired by the Minister, Planning and Economic Affair Division which caused embarrassments before the donor organization as the project has already been signed and the Ministry of Planning has already written a letter to the Aviation Division to submit the PC-1.

Economic Affair Division and the World Bank have expressed serious concern over the delay of the programme.

The sources say that under this situation, it is feared that concessional financing of World Balk which has been converted into the grant for the Pakistan Meteorological department may be cancelled.

This is important to note that Pakistan is amongst those countries of the world which are badly affected by the climatic changes but surprisingly, the government seems to be unable to take the urgent and appropriate decision to tackle the worsening situation with reference to the climatic changes.