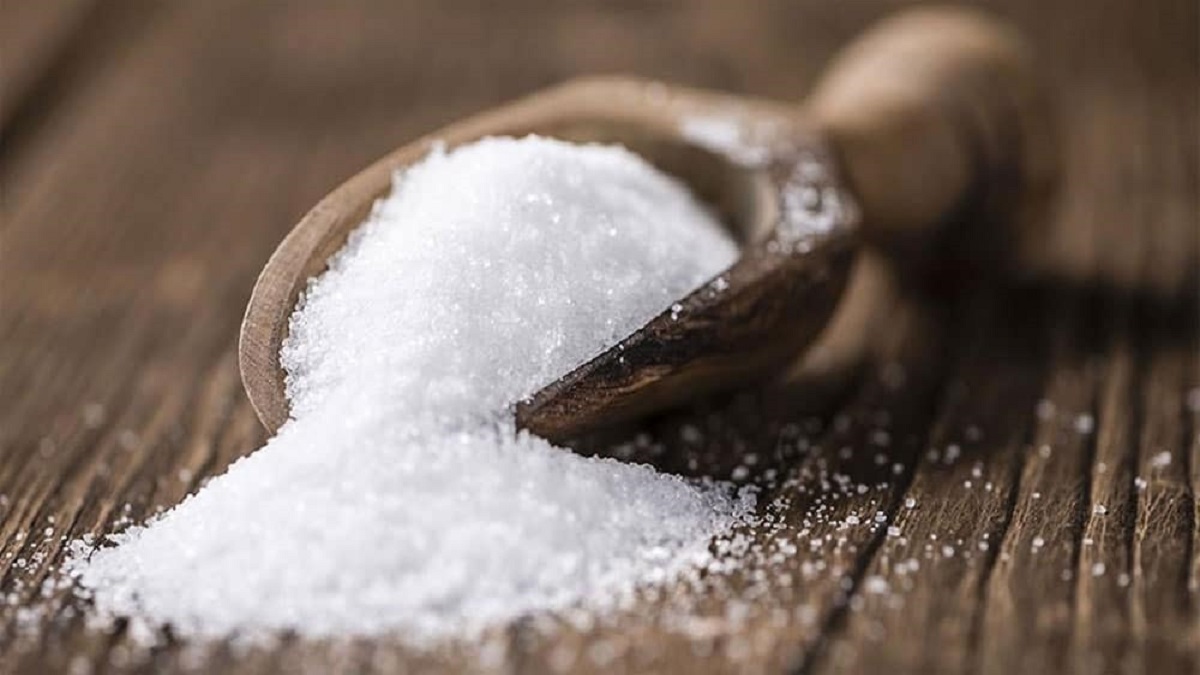 The CCP has expressed reservations over the Punjab government’s decision to fix sugar prices and has warned that it would cause movement of sugar from Punjab to other provinces apart from having other consequences.

The Competition Commission of Pakistan (CCP) while giving his views, expressed in a policy note on Sunday said, there are a lot of factors like economies of scale, labor, equipment productivity and access to the crop are different from mill to mill, this is not possible for all the factories to produce the sugar at the same cost and as such offer the same price. Imposing the fixed retail price means that those mills which purchase the sugarcane at minimum support price may be at extreme difficulty and such these factories would be under pressure to reduce the cost below the government rate.

The Policy note has been issued with reference to a circular, issued by the government of Punjab for fixing the maximum retail price of sugar at Rs.85 per kg. The note says that as Punjab is the only province to fix the rate of sugar, the immediate effect of this action could be the movement of sugar to other provinces.

CCP in its note has advised the government to deregulate the sugar industry to promote free trade mechanisms where price signals can be effectively conveyed to all stakeholders to attract investment, increase competitiveness, and distortion in local supply.

He further mentioned that price control could also cause hoarding or may increase over buying by the consumers, especially at the time when the month of Ramazan is ahead. In both cases, a shortage of sugar is very much likely.

Consequently, the government will have to import sugar, resulting in a rising import bill. The Policy note of CCP also mentioned that the promulgation of the sugar (Supply-Chain management) Order,2021 by the government of Punjab to prevent hoarding of sugar by the mills is a step in the right direction.