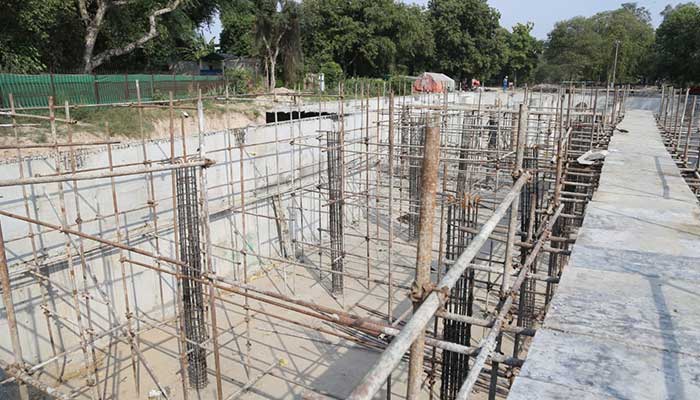 After the successful trial in Lahore, Punjab Chief Minister Usman Buzdar has approved the expansion of underground rainwater storage project to other cities.

To judge the performance of the department of housing and its ongoing projects, a high level of the meeting was held in the chief minister’s office headed by Chief Minister Punjab Sardar Usman Buzdar.

It was decided in the meeting that the project of underground storage of rainwater will be expanded to the other cities. Chief Minister gave the approval of it.

He said that along with Lahore, in the big cities of Punjab, an underground tank would be constructed for the storage of rainwater by the Lahore Development Authority (LDA), in collaboration with its subsidiary Water and Sanitation Agency (WASA). 21 billion rupees to be spent on service water treatment plant in Lahore. This water will be used for horticulture and also after treatment it would be made drinkable. The underground storage tank of Lawrence Road is of vital importance.

This is for the first time that the use of rainwater has been considered. Because of the geographical condition of the country, the quantity of rain in Pakistan is reasonably high and this is the matter of surprise and concern that no government in past ever thought of using this precious water.

The treatment of rainwater is comparatively easier than that of the waters of Dams. People of the province are highly appreciating this emerging project as an extraordinary big quantity of rainwater that is wasted and ultimately goes to seas will be saved and useful for the benefits of the people and ultimately will strengthen the economy.