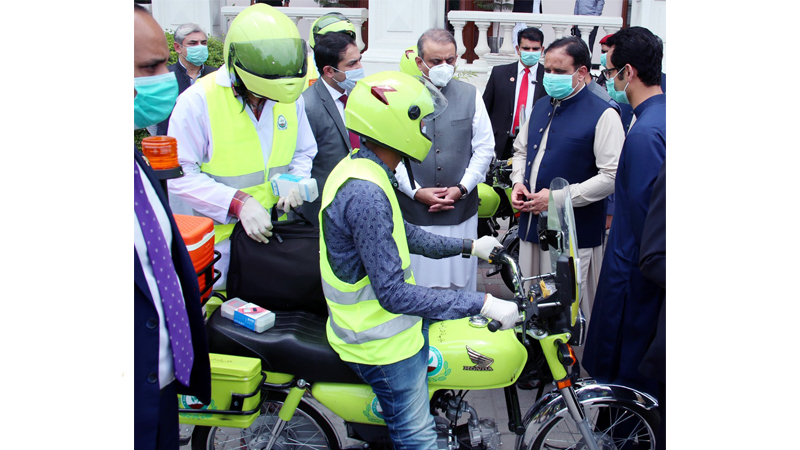 A big step has been taken to provide pure milk to the people of Punjab and to diminish the growing influence of dairy mafia. Six mobile testing laboratories have been constituted to check the purity of milk.

Chief Minister said that at the first stage, milk testing laboratories will ensure the quality of milk at the six entry points of the city. The points are Thokar Niaz Baig, Ravi toll Plaza, Bhobtian chowk, Sagian Bridge, Gajoomta, and Babu Sabu. The milk loaded on the vehicles will be checked at these entry points and without checking no vehicle will be allowed to enter the city.

Chief Minister announced that working of milk testing laboratories would be expanded to all districts of Punjab. He said that those who mix the water in milk need no relaxation and must be penalized. Chief Minister directed the concerned officials to accelerate the working against all those who are responsible for mixing in the food items.