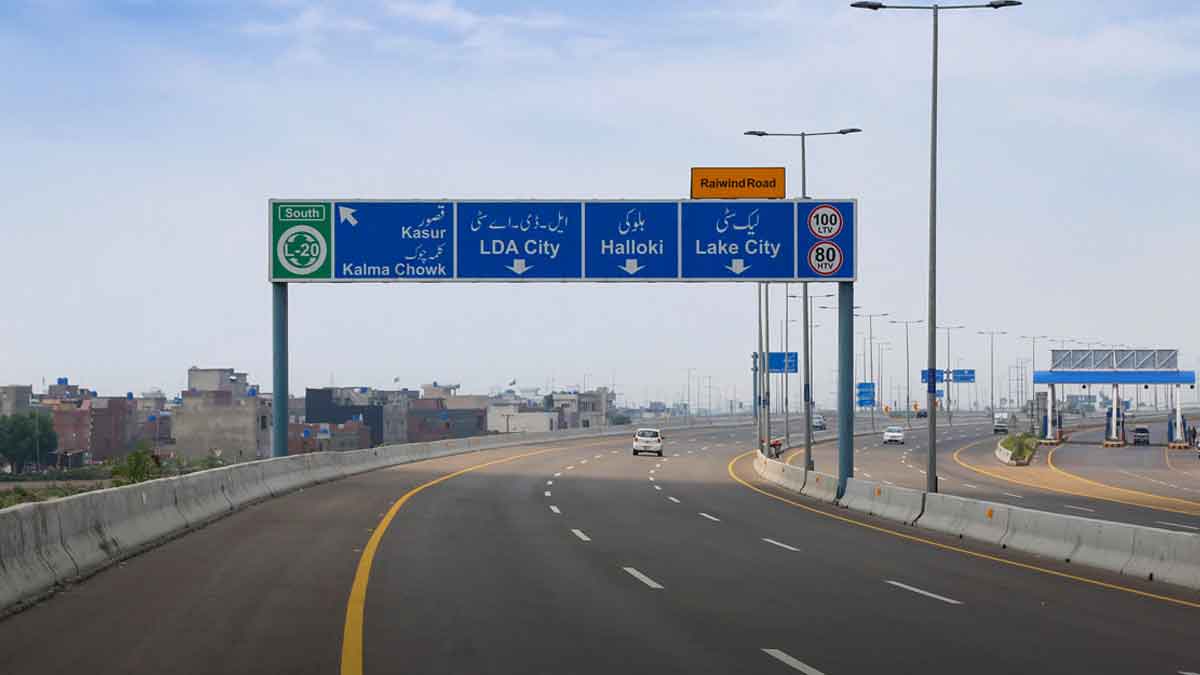 As per the details, eight different roads would be widened by the government. A 134 km road would be upgraded in Hafizabad district, at an estimated cost of Rs43 billion in total.

In August, the Punjab Government announced upgrading the Gujrat district to a division, taking the total number of divisions in the province to 10.

Details revealed that Gujrat was elevated to the division when Governor Punjab Baleegh-ur-Rehman gave the final approval. Gujrat city has been made the division headquarters of the newly formed division.

The notification further stated that the division would include three districts, Gujrat, Hafiz Abad, and Mandi Bahauddin.

It is to be noted that Punjab CM Perwaiz Illahi belongs to Gujrat and he has been elected MPA from the same area. PML-Q has been appealing to elevate Gujrat to a division in the past as well.

In a similar development, Provincial Minister of Communications and Works Chaudhry Ali Afzal Sahi directed the local administration to accelerate the construction of roads to provide relief to the general public.

Addressing the meeting, the minister stated that those contractors who would show sluggishness in the completion of construction work would be blacklisted besides seizing their security amount.

He issued directives to the Metropolitan Corporation to give a timeline to start work on the much-delayed projects so that these could be completed on a priority basis.

Meanwhile, Provincial Minister of Mines and Minerals Chaudhry Latif Nazar emphasized the need for a close link among members of the assembly so that development projects could be completed within a stipulated period.