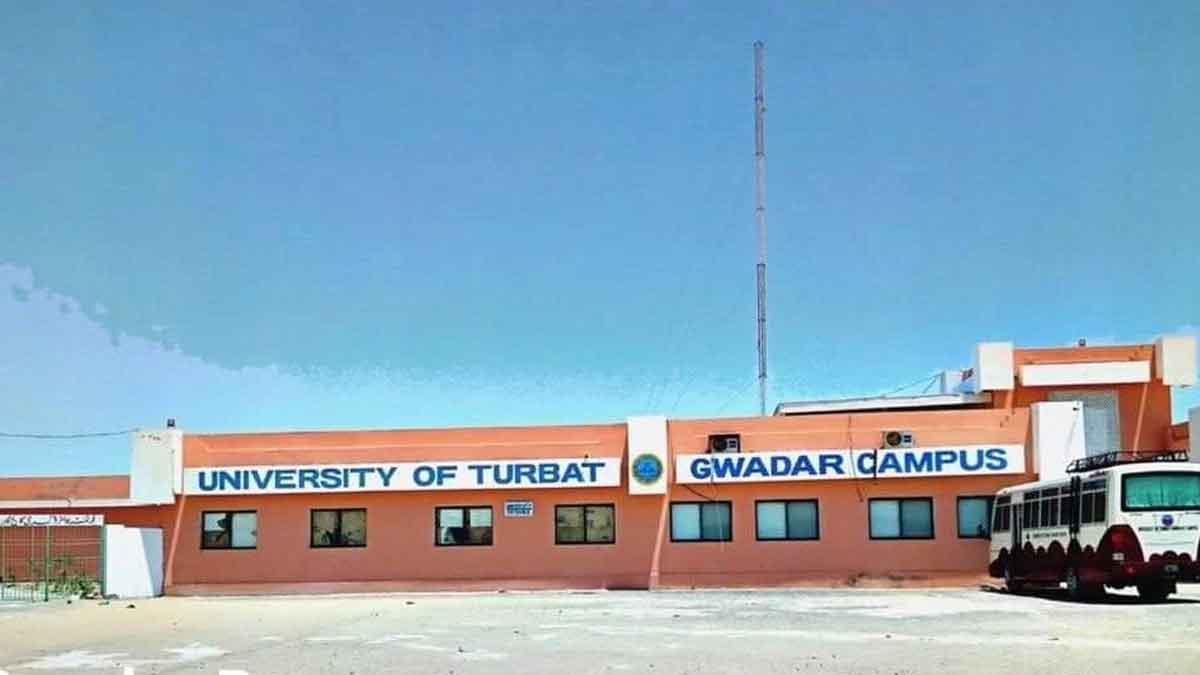 The University of Gwadar is looking forward to establishing a CPEC Study Centre and a Centre for Marine Affairs and Marine Sciences, as provided in the approved PC-1, among many other important decisions.

According to the sources, the second meeting of the organization was held at the university’s conference hall during which key important decisions were taken.

The agenda was presented by the University registrar of the meeting before the house for deliberation and decisions.

The meeting comprehensively discussed each agenda and decided on important matters like launching new programs and giving the approval to regularise the services of contract employees who have fulfilled all recruitment processes and completed their probation periods.

In addition, the members of the meeting discussed and resolved all the immediate disputes related to academic, administrative and financial matters of the university.

While addressing the occasion, the VC stated that it is our priority to hold the meeting of statutory bodies timely and to make them functional according to the university act.

The members of the syndicate expressed their contentment that keeping varsity interest and stability upper most, the main academic and administrative matters of the institution are being resolved consistent with the decisions of the statutory bodies which will open new pathways for further growth.