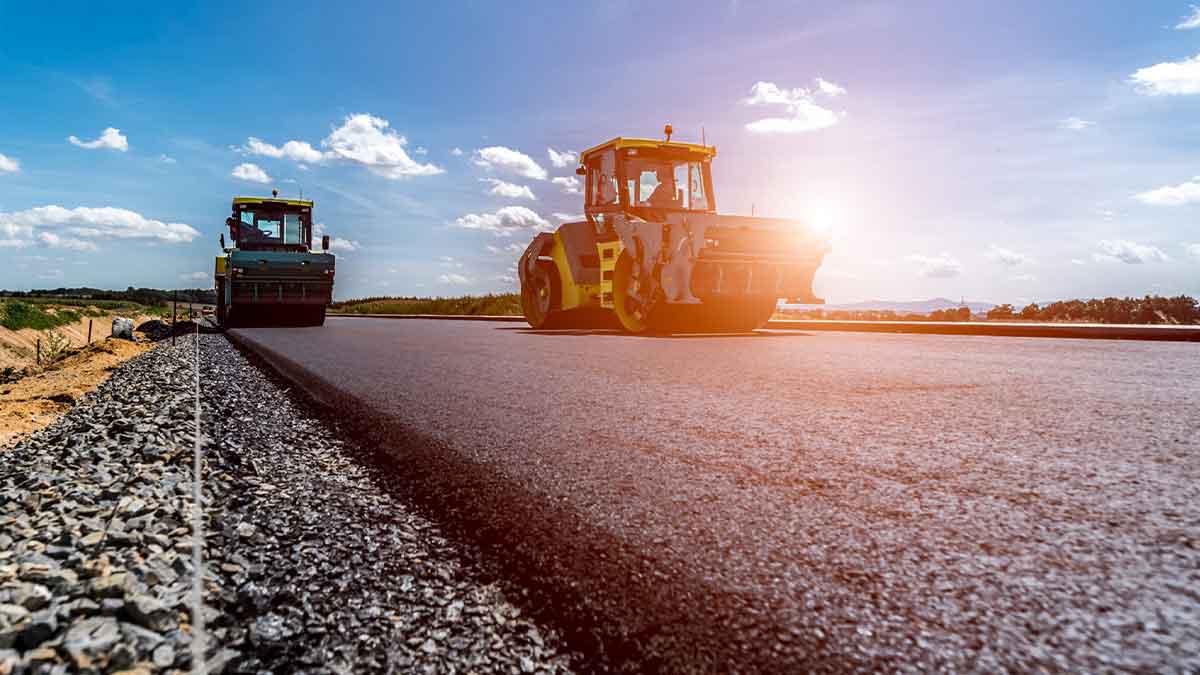 In its seventh meeting of FY2022 held earlier this week under the supervision of Planning & Development Board Chairman Abdullah Khan Sumbal, PDWP gave a go-ahead to an Rs.631.246 million plan to restructure a 17-kilometer stretch of road from Bahawalnagar to Arifwala tehsil.

The meeting also gave approval to the restoration of a 26-kilometer portion of the road from Chishtian to Haroonabad through Pull Murad costing more than Rs 1.387 billion in funds.

In addition, other plans include the rehabilitation of the following road schemes in Punjab:

Moreover, the rainy season has adversely damaged the road infrastructure of Karachi, stimulating the provincial government and local administration to set aside Rs 3.5 billion for its repairs.

In this regard, a review meeting was held chaired by city administrator Murtaza Wahab. He stated, “Due to the effects of climate change, there has been more than usual rainfall across the world, for which no country, including Pakistan, is prepared. Karachi’s roads will be reconstructed at a cost of Rs 3.5 billion.”

Wahab also noted that poor drainage is the main issue that causes several million in losses to personal and state properties. Addressing and resolving the drainage issues is on the government’s immediate agenda, he added.