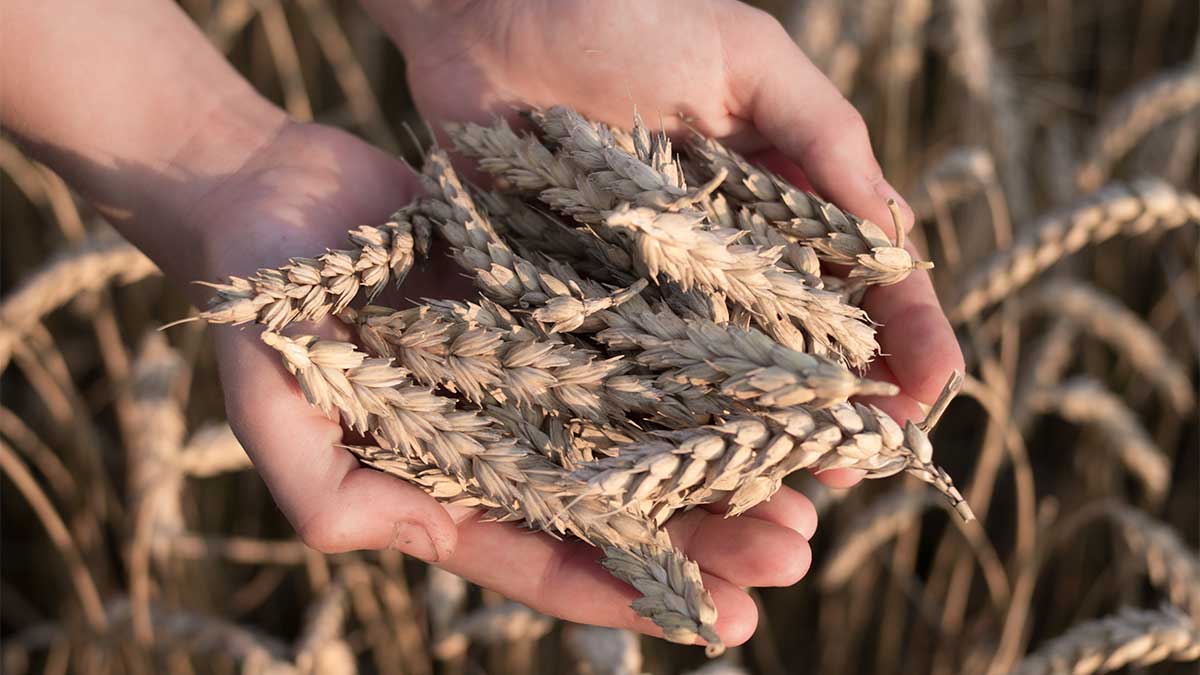 Up till now, Punjab has procured about 0.5 million tonnes of wheat as harvesting in the province’s southern part picks up the pace and the daily arrival of the grain at the food department’s centers reaches 100,000 tonnes.

According to the data released from the food department, it had procured 397,553 tonnes of wheat by Monday, while daily arrival touched 83,000 tonnes. In the last year, the department had obtained only 13,000 tonnes by April 11.

“The [wheat] arrival had surely gone beyond 100,000 tonnes by Tuesday (yesterday) and departmental stock might have swelled closer to 500,000 tonnes mark,” as per a monitoring official.

Read more: Heatwave to continue in Pakistan through at least April 8

“The department this year moved without much fanfare and quietly started the [procurement] process in the last week of March, as the early onset of summer resulted in the crop’s early maturity in the southern part of the province. Luckily, as wheat arrival and its condition suggest, the crop seems to have escaped the high temperature’s impact. There are very few reports of grain shriveling in small pockets. But, overall crop seems to be healthy – at least in the south,” he added.

Meanwhile, the Punjab department denied the administrative pressure to achieve the wheat target and said that market conditions do not require it.

“The price in all the 13 districts of the south has so far been below Rs 2,150 per maund against official procurement price of Rs 2,200 per maund. In such a situation, no extra pressure is required. Why exert it? The process is now picking up in the central parts of the province. One hopes it will be as smooth as it has been in the south,” the official maintained.

Moreover, the sector is receiving a healthy quantity as it has not permitted purchase to the millers, Majid Abdullah, a miller from the city, informed. The department will permit the millers soon it achieves the target it allotted itself for the southern part, he says.