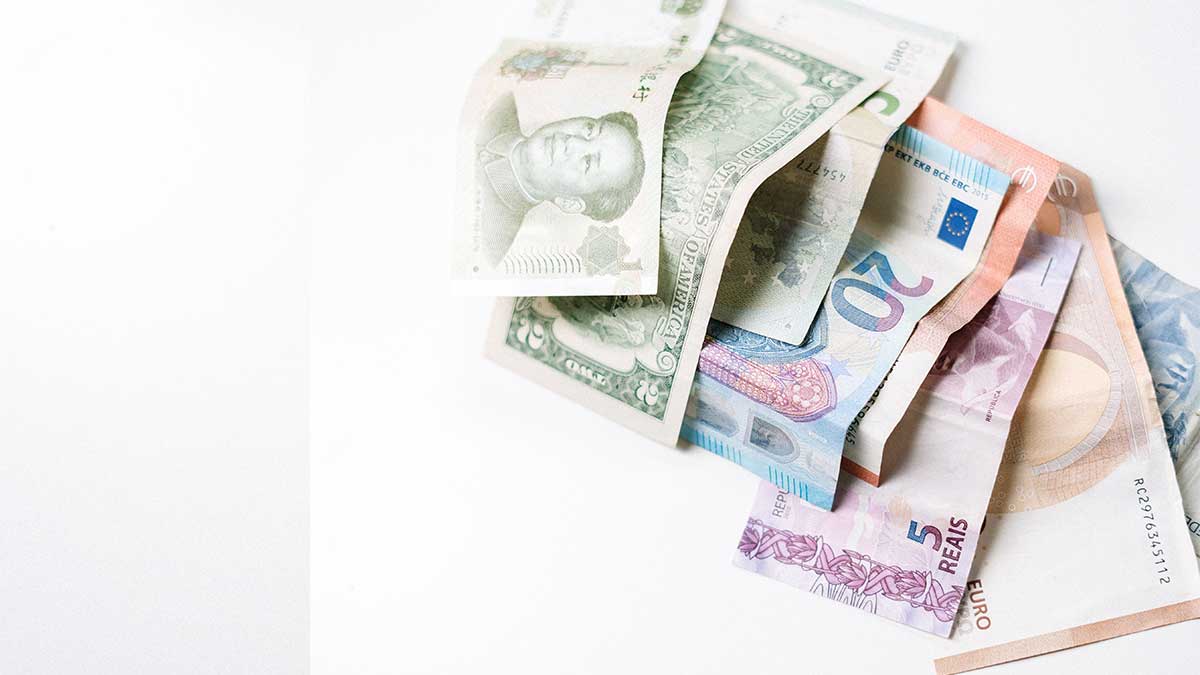 Workers’ remittances remained beyond $2 billion for a record 22nd successive month, having an inflow of $2.8 billion received in the month of March, according to statistics revealed from the State Bank of Pakistan (SBP) on Thursday.

Remittances made to a historic high of $2.8 billion through the month under consideration, showing a month-on-month increase of 28.3%, said an SBP official.

“With $2.8 billion of inflows during March 2022, workers’ remittances continued their unprecedented run of remaining above $2 billion since June 2020,” the central bank informed, continuing that this is the record-breaking monthly level for remittances of the workers.

Referring to a cumulative basis, remittances added up to $23 billion in the first nine months of the financial year 2021-22, representing a year-on-year increase of 7.1%.

Moreover, remittances began to improve as global travel came to an end during the peak of COVID-19. That incident also disturbed the network of unlawful hawala/ hundi operators, who frequently offer a better price to the remittance senders as compared to the one offered by the official channels such as banks.

Consequently, the remittance inflows start to show improvement from June 2020 and came in at a historic high of $2.8 billion the previous months.