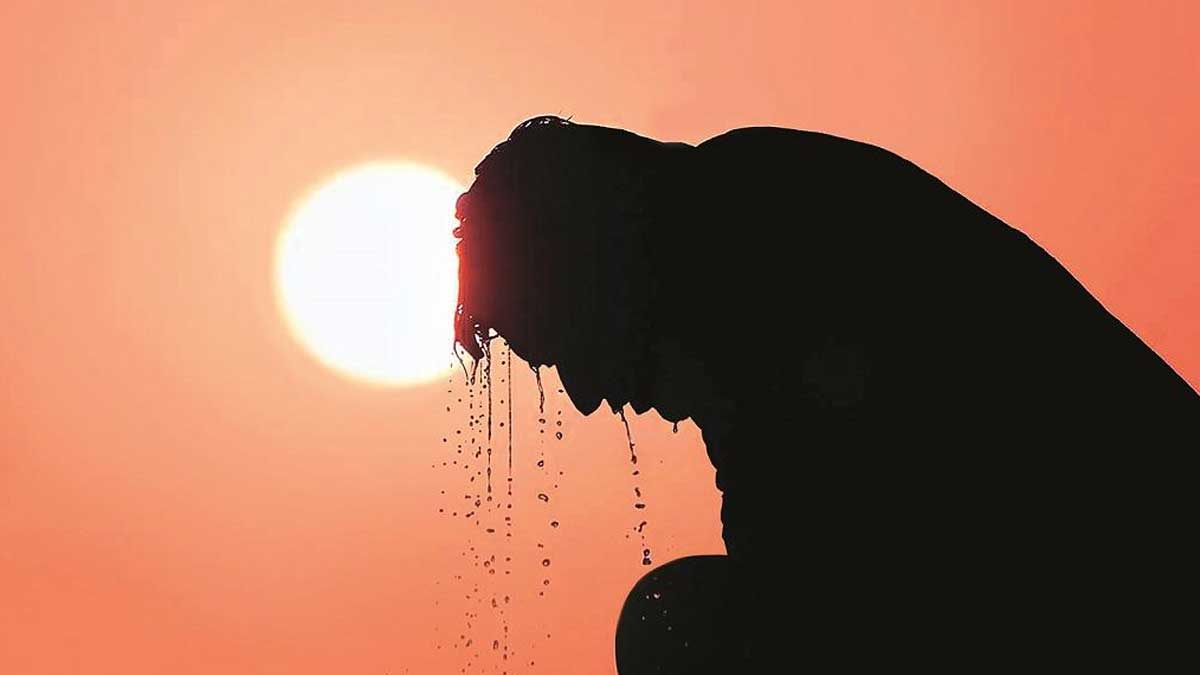 The Pakistan Meteorological Department has warned that a heatwave is expected to grip the country in the coming 10 days, the public has been asked to avoid excessive exposure to direct sunlight for good health.

According to the latest weather alert given by the Met Department specified that daytime temperatures are expected to remain abnormally high in most of the country in the upcoming days due to a persistent high pressure in the upper atmosphere.

The temperature (mercury) may rise 9 to 11 degrees Celsius greater than the average temperatures during the day in South Punjab, Sindh, and central and southern areas of Balochistan in the coming days. Whereas in Islamabad, upper Punjab, Khyber Pakhtunkhwa, Gilgit-Baltistan, and Azad Jammu and Kashmir, the temperatures will remain 8-10°C above normal levels, as per Met Department.

Moreover, thunderstorms and rain coupled with wind are expected in Murree, Galliyat, upper Khyber Pakhtunkhwa, Gilgit-Baltistan, and Kashmir on Saturday and Sunday, whereas light rain-wind and thunderstorm is also projected in Islamabad, Attock, Jhelum, and Chakwal, during the period.

In the western parts of the country, Rain-wind with thunderstorms and snow over hills is forecast in Quetta, Ziarat, Pishin, Zhob, Qila Saifullah, Musa Khel, Waziristan, Dera Ismail Khan, Bhakkar, Bannu, and Layyah from Saturday (night) to Tuesday.

Met Office has cautioned all the concerned authorities to remain alert on the days specified.

Regarding the possible influences of the weather condition, the Met Office informed that the long dry spell could be the reason for water stress on water reservoirs, vegetables, standing crops, and orchards. Consequently, farmers have been advised to manage crop water and go for the early harvesting of wheat crops.

The people were suggested to avoid unnecessary exposure to direct sunshine for the sake of health and to use water carefully.

Meanwhile, Pakistan Meteorological Department (PMD) had predicted a “very hot and dry weather spell” in Karachi which was likely to start today (Friday).