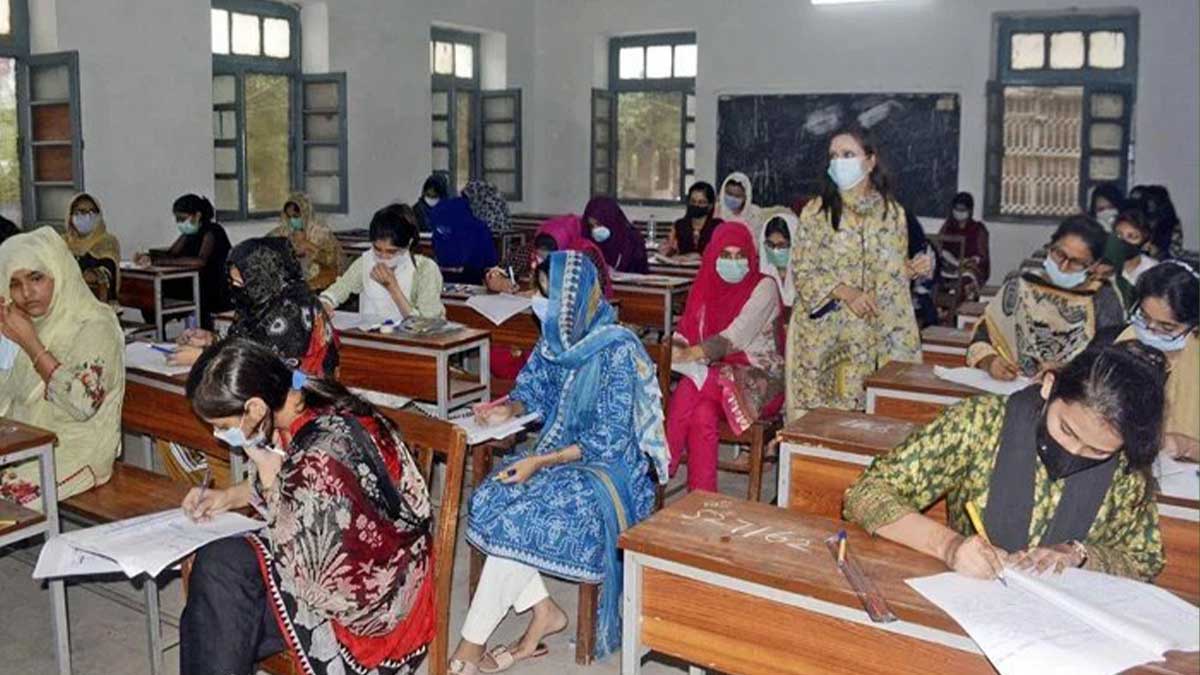 This time, all boards of Intermediate and Secondary Education (BISEs) of Punjab have unanimously decided to not announce the names of position holders of the upcoming annual exams.

As per the details, the Punjab inter-board committee decided not to announce names of position holders to stop the domination of private schools that use the announcements to attract admissions.

Moreover, the committee of the chairpersons of the boards decided to mention marks and grades on the result cards and advised all the boards not to declare the top positions.

The sources said the tradition of declaring the names of top candidates might be finished for the future years as the higher education department is planning to bring a system of grading for intermediate and matriculation students.

Lahore BISE spokesman Qaiser Virk confirmed, “This year no position holders will announced and no result ceremony will be held at BISE Lahore and all Punjab education boards are following this instruction.”

Furthermore, instructions of the federal government says that the BISEs of Punjab has already decided to pass all candidates. The checking of answer sheets and compilation of results of intermediate and matriculation candidates is in progress, including the ranking, before the decision against announcing names of those obtaining the highest marks.

A private sector mafia ran their business using names of position holders to attract thousands of students for admissions, said a senior official of the department. He also said that millions of rupees had been given by the Punjab government to the position holders as flagship but they preferred to get admission to private schools.

The official said it appeared that the government had decided to spend the money to strengthen public sector schools.