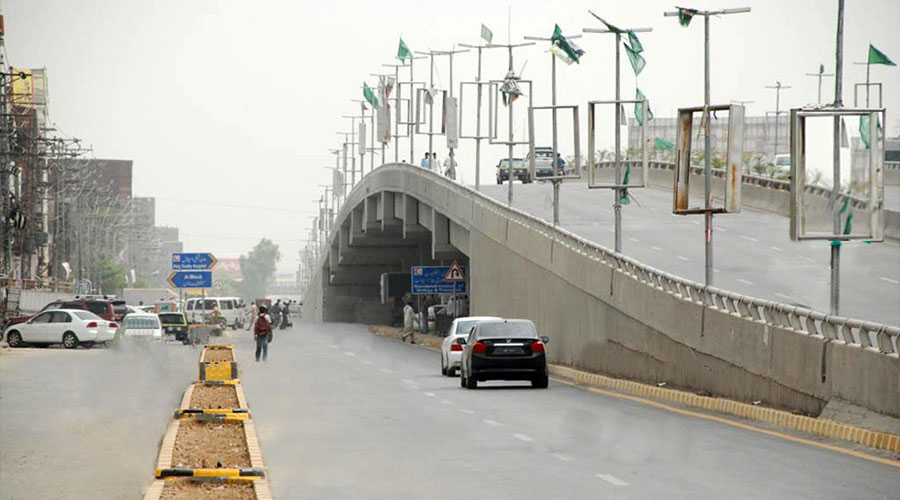 The funds have been released for the widening of the adjacent road to the sixth road in Rawalpindi, the construction of which will cost rupees 2 crore and 70 lacs.

The widening of post office road, satellite town has also been started. This road will be reconstructed. The width will be increased from 25 feet to 50 feet. It was part of the sixth road flyover project. It route will be from Siddique Chowk to Post Office Road and IJP Road to Islamabad.

The cost of the construction will be 2 crore and 70 lacs. Federal Minister, Shaikh Rasheed and Provincial Minister Raja Hafeez have released the funds. The work on the already constructed road has been started. Municipal Officer, Rafaqat Gondal said that Post office road, the adjacent road to the sixth road in Rawalpindi had become a problematic issue.

Although the condition of the road was not bad yet because of being narrow, traffic jams took place on a daily basis. The rainwater also gathered there during the rainy season, especially. Keeping in view such problems, planning started for the construction of this important road started and now the work is in progress. The task will be completed by the end of next month.

40 lacs rupees have been given to WAPDA out of the total allocated amount so that the electrical installation etc. may be relocated according to the newly constructed road. The sixth road is surrounded by a number of schools and colleges and in normal days due to the opening and closing of these education institutions, all the roads, and adjacent to the sixth road are badly crowded.

After the construction of the post office road, the prolonged traffic issue and the main hindrance for the daily commuters of the city will be finally resolved.