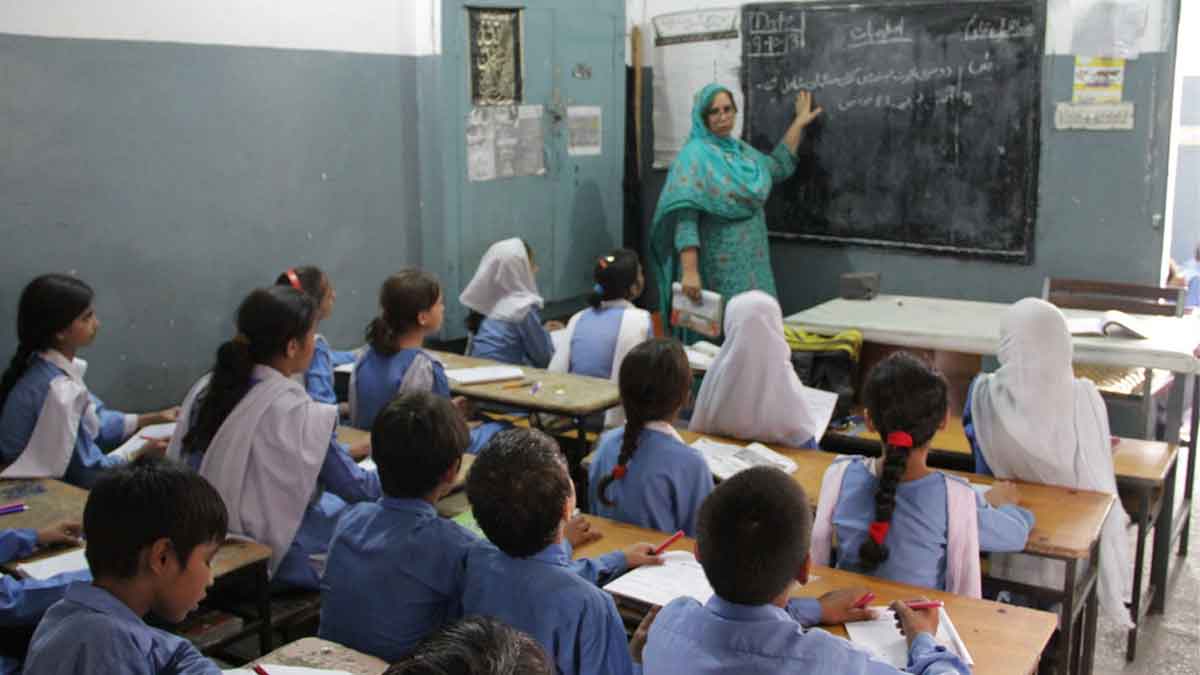 Sharing the news on Twitter in this regard, Punjab Education Minister, Dr. Murad Raas, wrote that the summary for the hiring of more than 16,000 educators has been started, signed, and forwarded.

“Second good news is that the Summary of 16,000+ Jobs for Educators has been initiated, signed, and moved forward. I thank Allah that He has given us the chance to create these opportunities for our youth”, Dr. Murad Raas wrote.

ANNOUNCEMENT
Second good news is that the Summary of 16,000+ Jobs for Educators has been initiated, signed and moved forward. I thank Allah that He has given us the chance to create these opportunities for our youth.

The Education Minister added that he is grateful to Allah for providing the incumbent government the chance to generate jobs opportunities for the people of Punjab.

Read more: 14,000 government teachers in Punjab and 58,000 teachers in KP to be regularized

In a similar development this week, the Punjab government had announced to regularize a huge number of teachers in public sector educational institutes, at last, accepting one of the much-awaited demands of the teachers.

Dr. Murad Raas shared the announcement on Twitter and penned that the summary for the regularization of 14,000 government teachers has been initiated, signed, and moved forward.

“First good news for our 14,000 Teachers is that the file for Regularisation has been initiated, signed, and moved forward. Promises made – Promises delivered. More good news coming soon InshAllah”, the education minister said.

The Minister further said that the existing Punjab government had promised teachers to regularize them, and has now delivered on that promise. He stated that more good news for teachers will follow soon.

Besides the new developments made for the educators, these efforts are not just confined to the teachers only, as last week Chief Minister Punjab Chaudhary Pervez Elahi also announced free education till graduation in all the public institutions of the entire province. Thus the PTI-led coalition Punjab government is taking huge steps to uplift the education sector.