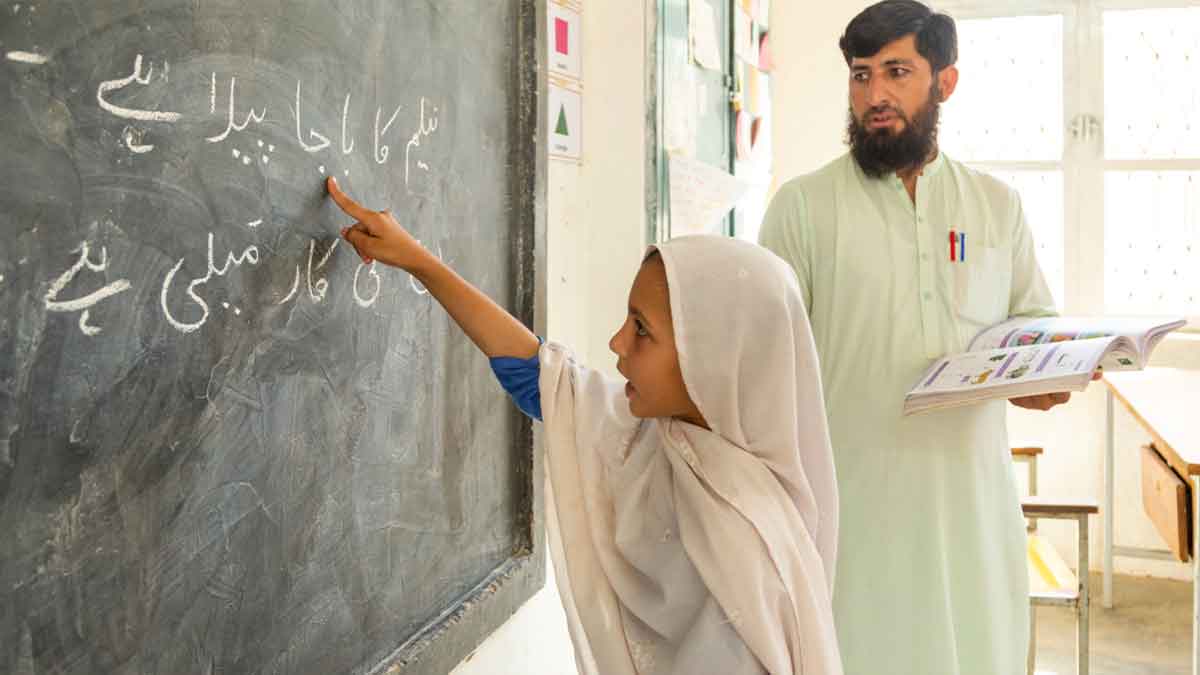 The government of Punjab has announced to regularize thousands of teachers in public sector educational institutes, finally agreeing to one of the long-awaited demands of the teachers.

Sharing the decision on Twitter, Punjab’s Education Minister, Dr. Murad Raas, stated that the summary for the regularization of 14,000 government teachers has been started, signed, and moved forward.

ANNOUNCEMENT
First good news for our 14,000 Teachers is that the file for Regularisation has been initiated, signed and moved forward. Promises made – Promises delivered. More good news coming soon InshAllah.

The Minister said that the incumbent Punjab government had vowed to teachers to regularize them and has now delivered on that promise. He said that more good news for teachers will follow shortly.

The incumbent provincial government had initially decided to regularize thousands of teachers during its last regime. However, the plan was shelved due to its ouster in April earlier this year. But now after regaining power recently, the PTI-led coalition government resumed the process of regularization of teachers.

Furthermore, the Pakistan Tehreek-i-Insaf (PTI) government in Khyber Pakhtunkhwa announced to regularize of thousands of school and college teachers.

As per the details, the KP government announced to make 58,000 government teachers permanent. The government had also stated to regularize 4,070 employees of the ex-FATA project and 720 ad-hoc doctors.

In general, around 63,000 employees had been regularized by the KP government.

Besides, an amount of Rs1 billion had been allotted for education cards, an initiative fabricated in the style of health cards, the leading healthcare program of Pakistan Tehreek-e-Insaf (PTI).

While talking to the media, a spokesman for the government Barrister Mohammad Ali Saif said that the teachers will be regularised under the proposed KP Teachers (Appointment and Regularisation of Services) Act, 2022, had been selected for the approved BPS 12-16 posts in government schools since 2017 ‘on merit’.